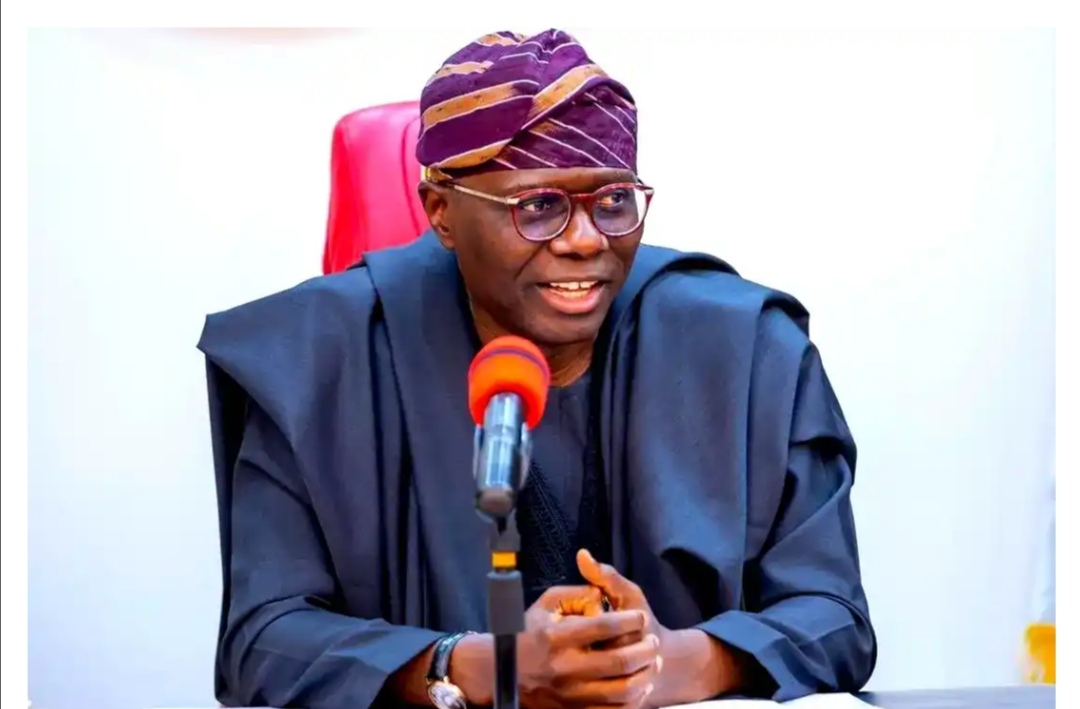 A 50 Igbo socio-cultural group coalition, has vowed to deliver nothing less than six million votes to the governorship candidate of the All Progressives Congress (APC), Babajide Sanwo-Olu, in Lagos State.

The coalition, also known as G-50, agreed to work to ensure that the governor succeeds in his second term bid, following  his relationship with non-indigenes in the state.

The group’s coordinator, Festus Uchenna, addressing newsmen in Lagos, said: “Sanwo-Olu is intelligent, humble and detribalised. As a group, if we had one million votes before. We are determined to make it six  million votes, and the only way to do this is by working together.”

The coalition also commended the governor for the manner in which he handled the COVID-19 pandemic outbreak and the #EndSARS protests.

“The G-50 is rooting for Governor Sanwo-Olu’s re-election because of his record of good governance. We are convinced that he has done so well as seen in his management of the Covid-19 outbreak and the #End SARS Protests. So, we want him to continue.”