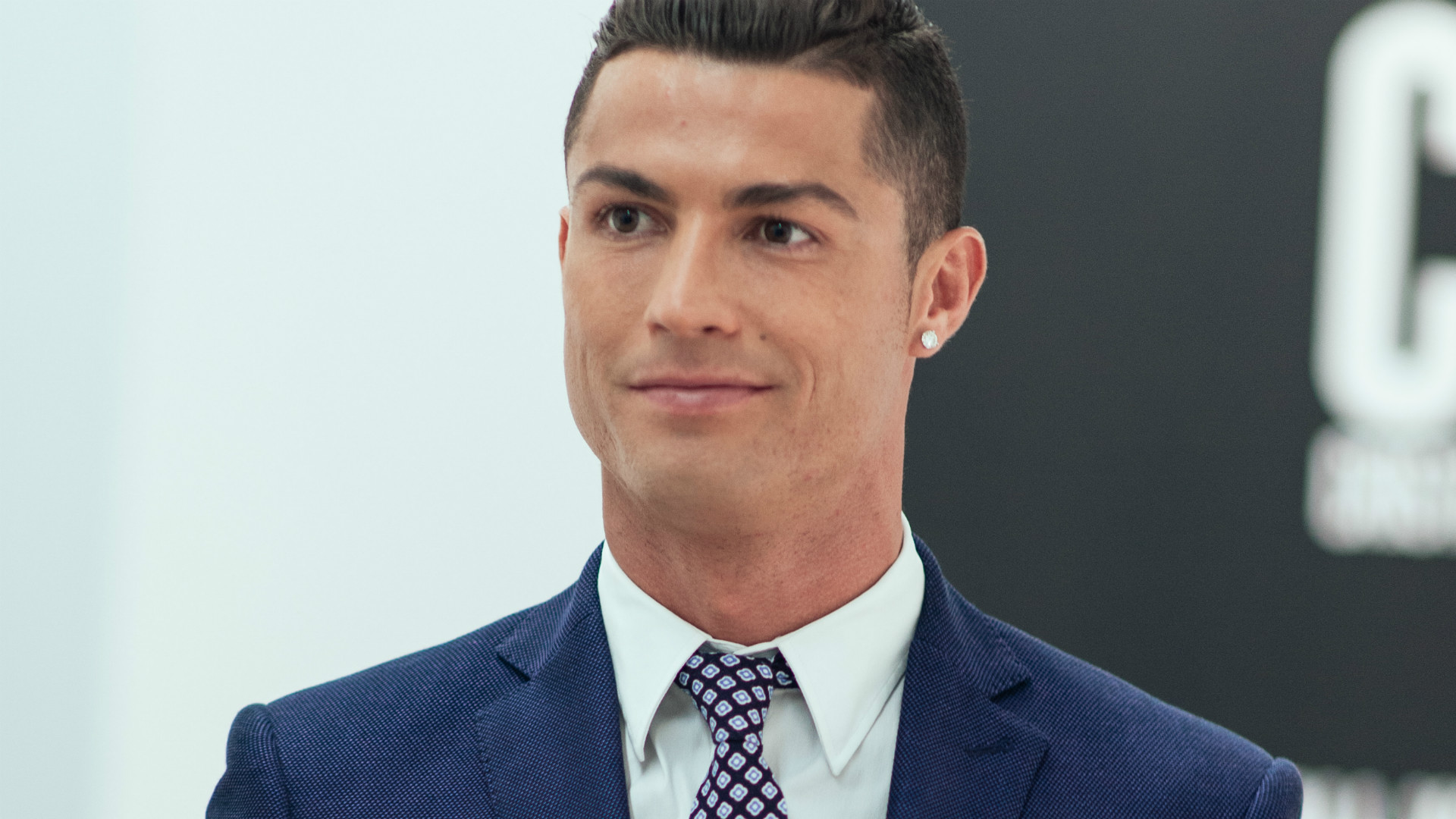 Manchester United forward Cristiano Ronaldo has revealed that his current club has betrayed him and made him the “black sheep” who is blamed for everything that has gone wrong at the club, and he believes he is now being actively forced out.

Ronaldo disclosed this during an explosive interview with Piers Morgan. He noted that the media disrespected his bosses, work colleagues, and even former teammates.

According to the striker, he has had three bosses in his second coming, which has lasted fourteen months, and he gave different remarks about them.

Ole Gunnar Solskjaer was sacked just weeks after Ronaldo returned, but the Portuguese respect the manager.

For the other two, Ralf Rangnick and current manager Erik ten Hag, he has little good to say.

Of Rangnick, who had spent just two years of the last decade as a manager, he says: “If you’re not even a coach, how are you going to be the boss of Manchester United? I’d never even heard of him.”

Of Ten Hag, who suspended Ronaldo last month for refusing to come on as a last-minute substitute against Tottenham, he says: “I don’t have respect for him because he doesn’t show respect for me.

He went on to slam Wayne Rooney who he believes criticizes him unnecessarily.

He says: “I don’t know why he criticises me so badly . . . probably because he finished his career and I’m still playing at high level.”

Then he chuckles and adds: “I’m not going to say that I’m looking better than him. Which is true . . . ”

At home, back in April, he and his partner Georgina suffered the unbearable loss of their baby son during childbirth, a heart-breaking tragedy in which the boy’s twin sister survived.

Somehow, he found the strength to continue playing, fuelled in part by the astonishing support he received from fans of rival clubs such as Liverpool, where the crowd sang You’ll Never Walk Alone in the seventh minute (Ronaldo wears No 7 on his shirt) of their next home game.

He admits: “I never expected to see that.”

He and Georgina also received a personal note of condolence from the Royal Family, which amazed and touched him in equal measure.

Shockingly, he was less well supported by his club, who he accuses of a lack of “empathy”, especially when his three-month-old daughter was hospitalised in July, and he could not return on time for pre-season training because he wanted to stay with her.

Ronaldo says senior executives at Old Trafford even doubted him when he explained why he couldn’t return, which made him feel “hurt” and “bad”.