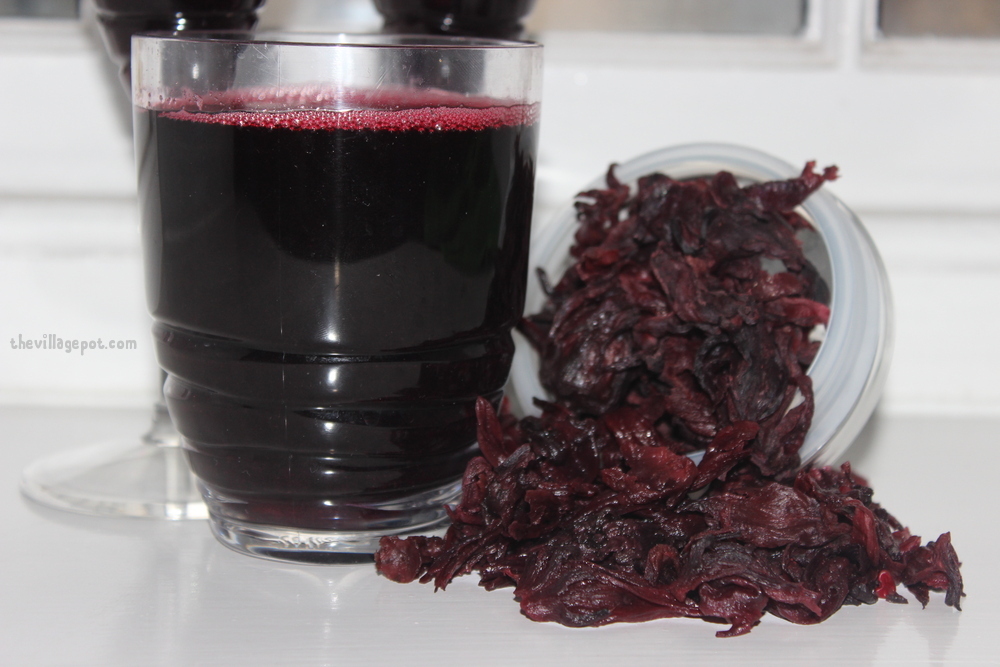 A yet-to-be-identified HIV-positive woman has said that she mixes her blood in the zobo drink she sells in order to get other people infected.

During an episode of ‘MARKETRUNS’ with radio OAP, Emadomi Wilson Eguakhide better known as RATATA and Sosorobia on Wazobia FM, an unidentified woman called in to confess she’s been mixing her HIV infected blood with the zobo drink she prepares before selling to people in the past six months.

The show anchor had asked listeners to call in and confess what they do in the marketplace that people are unaware of and what they aren’t proud of.

He told people to call in so that they could share those terrible things they’ve done in their market places whether they are now sorry or not about them.

Encouraging them to call, he noted they don’t have to disclose their names, noting they can remain anonymous.

Speaking Pidgin, RATATA: “Those dubious things wey you don do, when you no like, when dey make your hear say, ‘God, I’m sorry. Ah! God, how I wish’.

“Even if you are not sorry, for the dubious things you did in the market space, call us, no problem. Share them with us. No call your name, remain anonymous.”

After calling in, the anonymous woman said: “Wetin I do, Ratata, God go forgive me!

“I went to the hospital six months ago and I was told I had HIV.

“I started mixing my blood with the zobo I make to sell and I sell to many people.

“I extract my blood with a syringe and mix it in the zobo. I was a nurse before but when I was confirmed HIV positive, I had to stop.

“I’m not happy with what I have done but I am happy that I will not die alone.

“I have been doing it for six months now and I pray God will forgive me.”