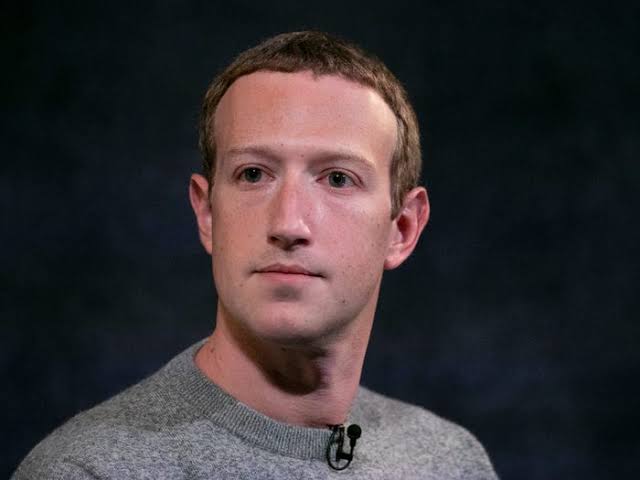 Facebook’s parent company Meta is planning a large-scale layoff of up to 12,000 employees after shares fell by 73 percent over the last year.

On Sunday, the Wall Street Journal broke the story and reported that the first layoffs could begin as early as next Wednesday. In October, Meta forecasted a weak holiday quarter and significant costs in the next year had lost the company $67billion (£59billion) in stock market value, which adds to more than half a trillion dollars Meta has lost in value this year.

Chief Executive Mark Zuckerberg has said he expects investments in the metaverse to take about a decade to pay off.

In the meantime, he has had to freeze hiring, shutter projects and reorganise teams in order to trim costs.

In late October, the Facebook founder said: “In 2023, we’re going to focus our investments on a small number of high-priority growth areas.

“So that means some teams will grow meaningfully, but most other teams will stay flat or shrink over the next year.”

He added: “In aggregate, we expect to end 2023 as either roughly the same size or even a slightly smaller organization than we are today.”

In a recent interview with Verge, Mark Zuckerberg said that in the next five years, he wants people to not think of Facebook as a social media company, but as a “metaverse company”.

He added: “This is something that I’m spending a lot of time on, thinking a lot about, we’re working on a ton. And I think it’s just a big part of the next chapter for the work that we’re going to do in the whole industry.”

The Metaverse is Mark Zuckerberg’s “vision” which he believes will be a successor to the mobile internet.

Describing the virtual reality platform, the Facebook CEO said: “You can think about the metaverse as an embodied internet, where instead of just viewing content — you are in it.”

He continued: “And you feel present with other people as if you were in other places, having different experiences that you couldn’t necessarily do on a 2D app or webpage, like dancing, for example, or different types of fitness.”