APC Used The Picture I Took When I Was 12 Years, As ‘Young Tinubu’ In Their Documentaries – Donald Duke Laments 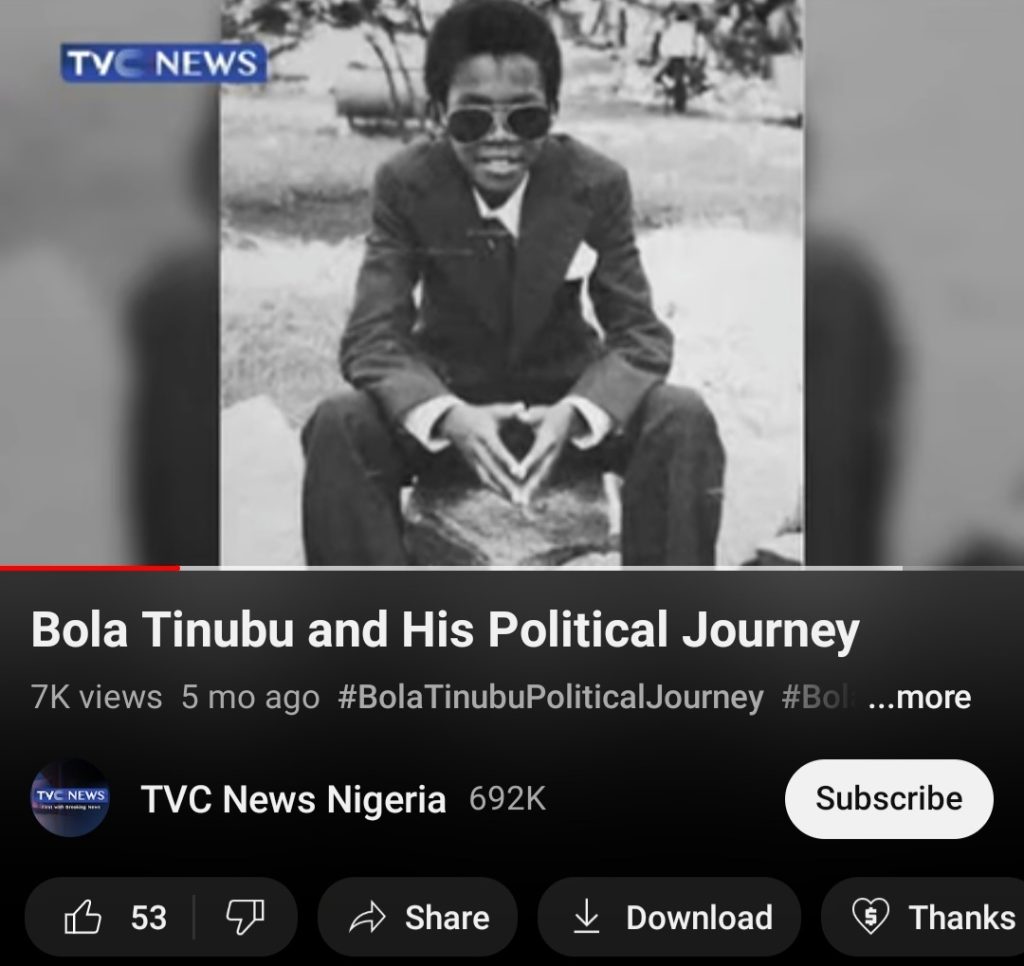 Former governor of Cross River state, Donald Duke has claimed that his photograph was used in various documentaries to depict the childhood of Bola Ahmed Tinubu, the All Progressive Congress presidential candidate.

At a recent roundtable hosted by the Front Fort Media Initiative and the MacArthur Foundation in Lagos, Duke shared this shocking revelation to editors.

READ ALSO: Tinubu Should Be Apologising To Nigerians, Not Campaigning – PDP

The documentaries which were televised some months ago on the TVC, and also uploaded on various YouTube channels, used a slew of photos and videos to narrate the life history, political ascendancy of Tinubu.

In the video, a particular monochrome photograph of a young boy in dark sunglasses, seated and with his fingers joined together, was cited as Bola Tinubu during his years as a young boy.

However, Duke said that the photo of the boy shown as ‘young Tinubu’ in the documentaries, is him and not the Bola Tinubu as televised. He said that he took the picture when he was 12 years old.

“The picture of the boy used as Bola Tinubu in all the documentaries is me. I am the boy in the picture, not Tinubu as they claimed in their documentaries. That photo was taken when I was 12 years old during my school years at the Federal Government College Sokoto, in Sokoto state.” Duke said.