Why Teargas Was Fired At #EndSARSMemorial Protesters – Police 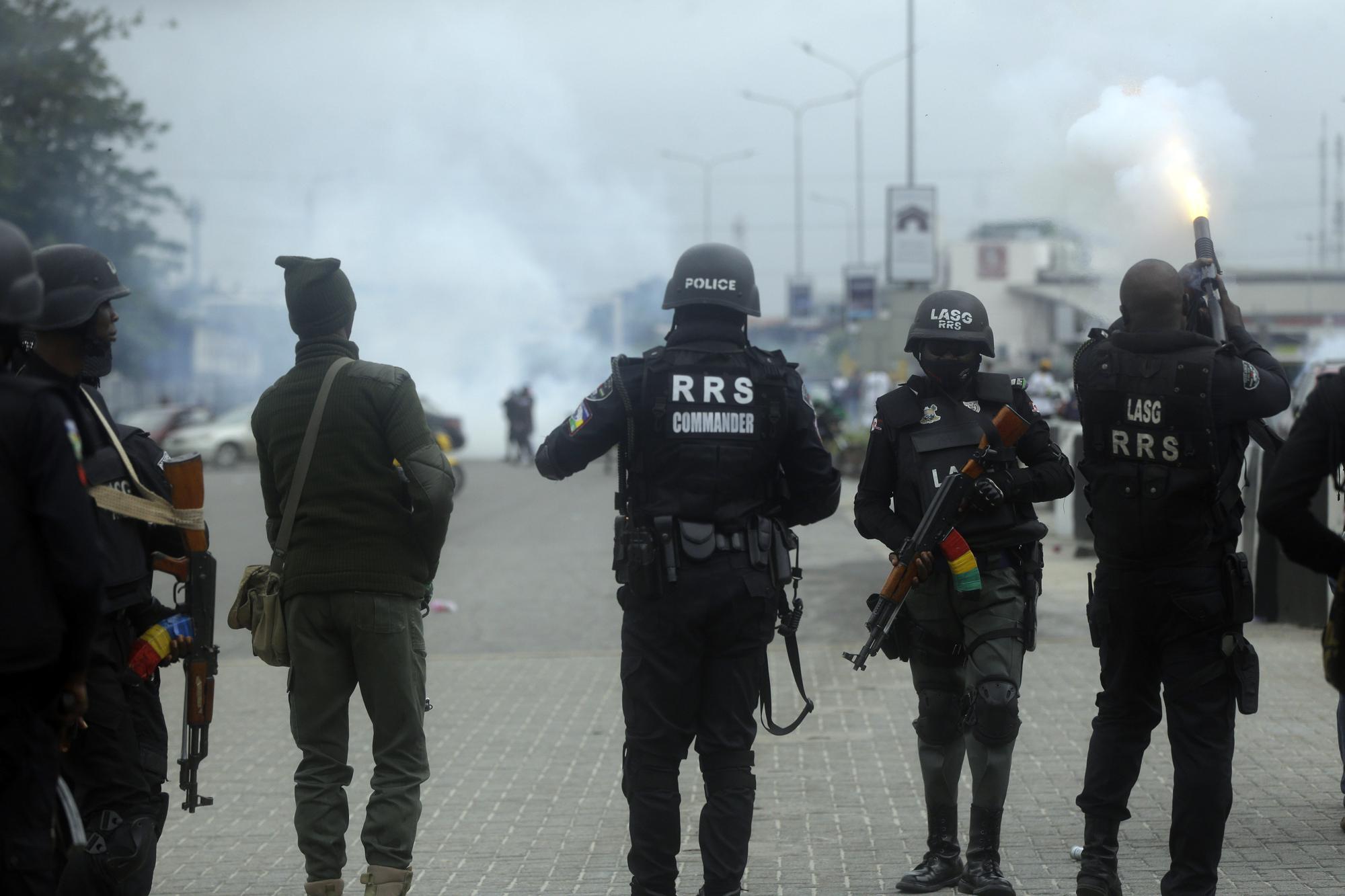 The Police have explained why teargas was fired at protesters at the Lekki tollgate marking the second anniversary of the #EndSARS.

Lagos police spokesman Benjamin Hundeyin noted that the protesters were already gathering at the toll gate instead of doing a peaceful procession.

As teargas saturated the air, protesters, bystanders, and journalists fled the scene.

Hundeyin, while reacting to the use of teargas , said: “A stitch in time saves nine. They were already gathering at the toll gate as opposed to doing a peaceful procession. The minimal force was used. No injury or fatality.

“Peaceful persons were allowed to move around without interference from the Police. Some of them that decided to be lawless and start mounting the toll complex, an action threatening the existing law and order in the area, were dispersed with teargas.

“There was no use of a baton, neither was there physical contact. We equally do not have any record of shooting. We would, however, appreciate evidence of gunshots, maybe a video, to enable us take appropriate action.”