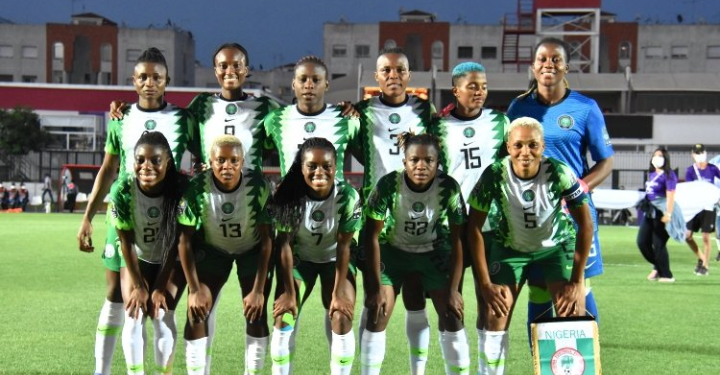 A brace by Mina Tinaka was enough to win the game for the hosts.

Japan scored their first goal through Mina Tanaka in the 64th minute of the game. Mina’s right-footed shot from the centre of the box to the bottom left corner was assisted by Hikaru Naomoto following a set piece situation.

Both national teams have qualified for next year’s FIFA Women’s World Cup, and this clash is part of their preparations for the competition.