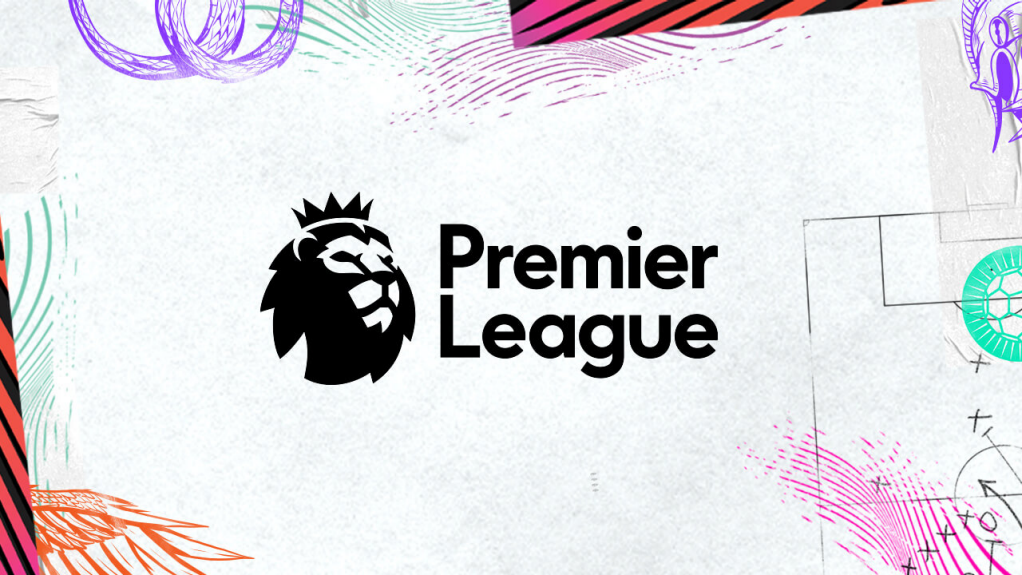 In modern-day football, speed is an integral part of the game in every football pitch area. If you are a football fan, you know that being a few yards slower can be catastrophic. For instance, strikers have a critical advantage if they manage to skip past their markers onto through balls. On the flip side, defenders must have a decent turn of pace to keep up with such strikers.

Additionally, players must combine speed with fitness, strength, intelligence, and ball-playing skills. Soccer betting fans check such factors when making match predictions. Nigerian wagering fans can check sites ranking the available bookmakers in Nigeria to get the best betting odds and offers. In this sense, who are the fastest players in the English Premier League?

Data from the EPL shows that Darwin Nunez clocked the fastest top speed in the 2022/23 EPL season. The Liverpool striker clocked 36.5 kilometers per hour during The Red’s match against Fulham on August 2022.

The Arsenal forward has enjoyed a remarkable season. He has teamed up with Gabriel Jesus and Bukayo Saka to make a front three that many defenders dread to face. One of the most lethal weapons of this youthful forward line is their pace. Out of the three, Gabriel Martinelli clocked a top speed of 35.9 kilometers per hour.

The Portuguese right-back has emerged as a key player for new Manchester United manager Eric Ten Hag. He is a key player for the Red Devils, providing an attacking threat on the right side of the pitch. One of his key strengths is his ability to hit top speeds while maintaining proper control of the football. He comes in third, clocking a top speed of 35.8 kilometers per hour.

The Newcastle winger is one of the trickiest opponents for most defenders. His strengths include his athleticism and ability to go past defenders. This season, he has clocked a top speed of 35.7 kilometers per hour.

Jack Stacey is a key player for Bournemouth, especially because he can play multiple positions. He is a reliable player for his team, thanks to his physicality and pace. This season, he has clocked the fifth-highest speed in the EPL, having sprinted 35.6 kilometers per hour.

No one has managed to beat Antonio Rudiger’s top speed in the 2021-22 season, in which he clocked 36.7 kilometers per hour. Pundits expect Erling Haaland to join this list sooner rather than later. Who else do you think has what it takes to join this list?