Man Commits Suicide After Jumping Into River Over Theft Allegations 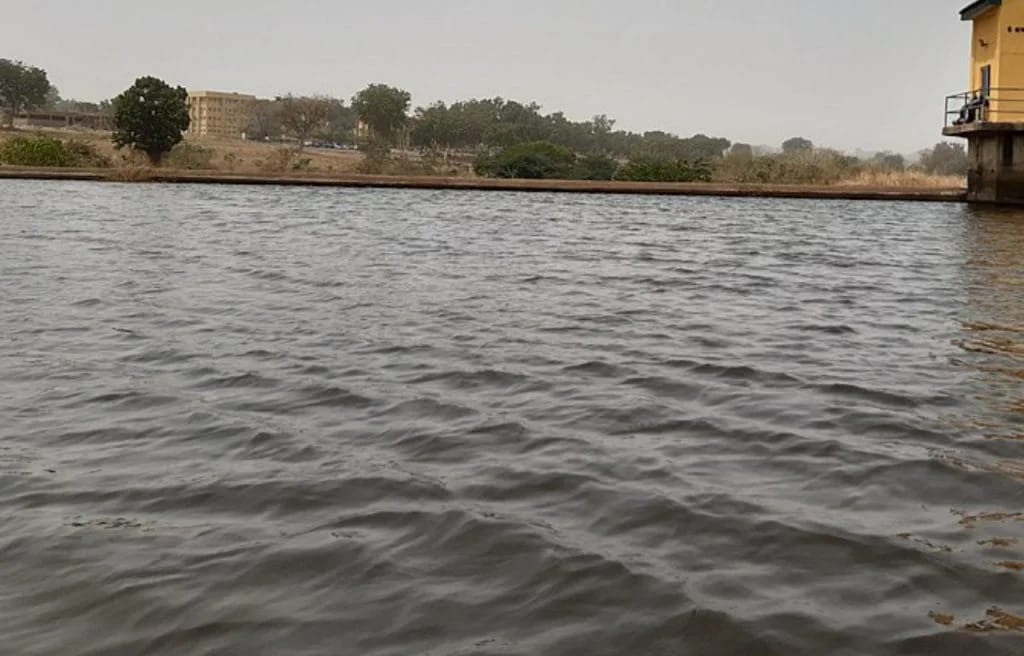 A video of an unidentified man jumping into a river on Saturday in Lagos has gone viral.

The incident occurred at Idumota Bridge, on Lagos Island, according to Facebook user Ngozi Blessing, who shared the footage that is currently going viral on her page.

Her post alleged that the man took to suicide because he was framed for stealing a huge amount of money, an allegation he strongly denied.

In the video, attempts made by some spirited citizens around the scene of the incident to stop the suicide failed, as the man rebuffed all pleas and dived into the river.

It is not certain at the time of this report if any rescue efforts were made after the victim took the plunge.

In a text accompanying the video, Blessing wrote: “He was saying in oyinbo that they framed him that he stole a huge of money which he did not and they said they give him 24 hours to refund the money and he did not steal and for him to eat once in a day is a problem that where did he want to get that kind of money from within 24 hours so he is tired of life and he jumped down the bridge, it happened yesterday night at Idumota bridge in Lagos island. I am tired of this country the man just wasted his life”.