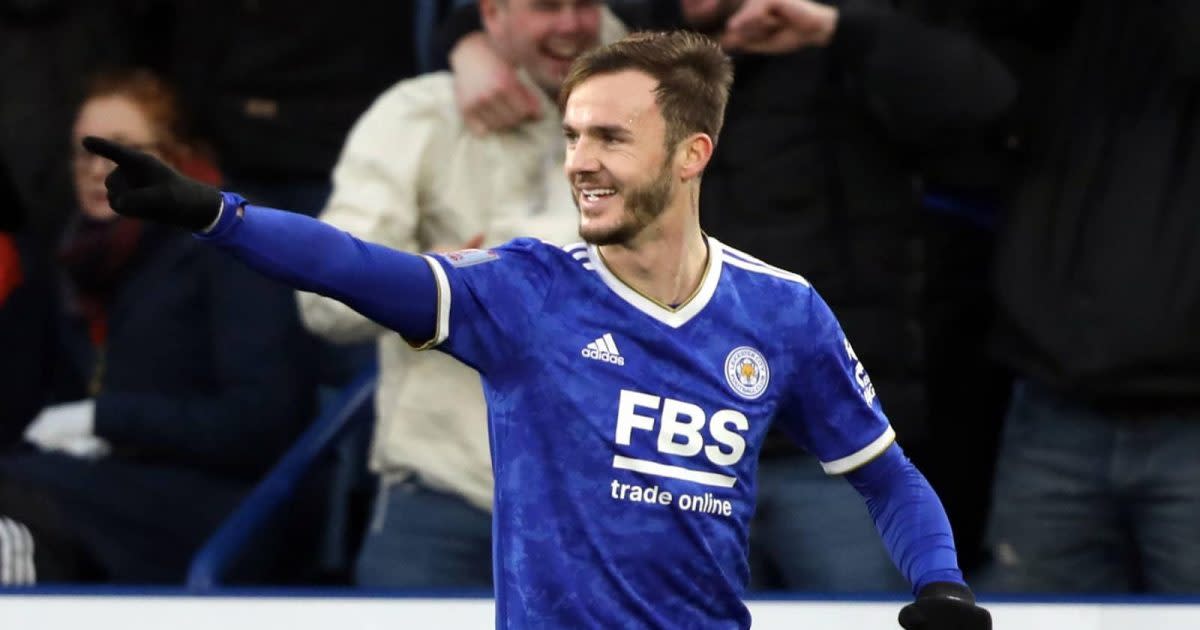 The win which moved them off the bottom of the table will help remove pressure from The Foxes manager, Brendan Rodgers who has had a frustrating start to the season so far.

“It was a season-changing game,” Rodgers said. “And to get the performance we did, and hopefully, we can push on.

“I felt we had a horrendous summer, that is the reality, and it continued into the season. We just didn’t play to the levels, but we’ve been able to reset that.”

The Foxes, who had taken one point from their first seven games and were the only winless side in the top flight, moved ahead of Forest on goal difference.