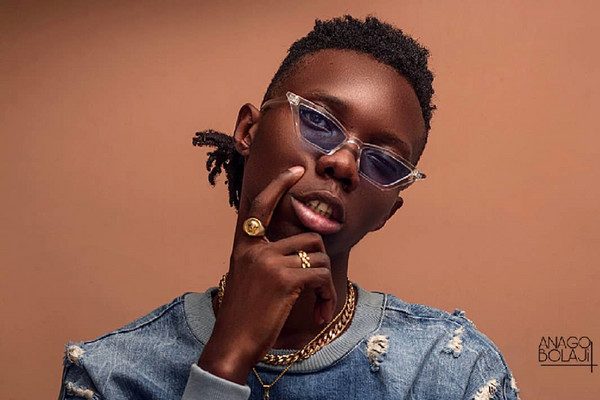 The Go Home singer made this known through his Twitter handle today to the delight of his numerous fans worldwide.

ALSO READ: Blaqbonez’s Label Says Back In Uni Will Be Released Next Month

The first single off the album, according to Emeka as he is popularly called, is slated to drop this Friday.

He had promised to make the announcement in a tweet yesterday, and his fans have been anticipating big news since then.

The rapper is expected to deliver on the album, and his fans have applauded the move.