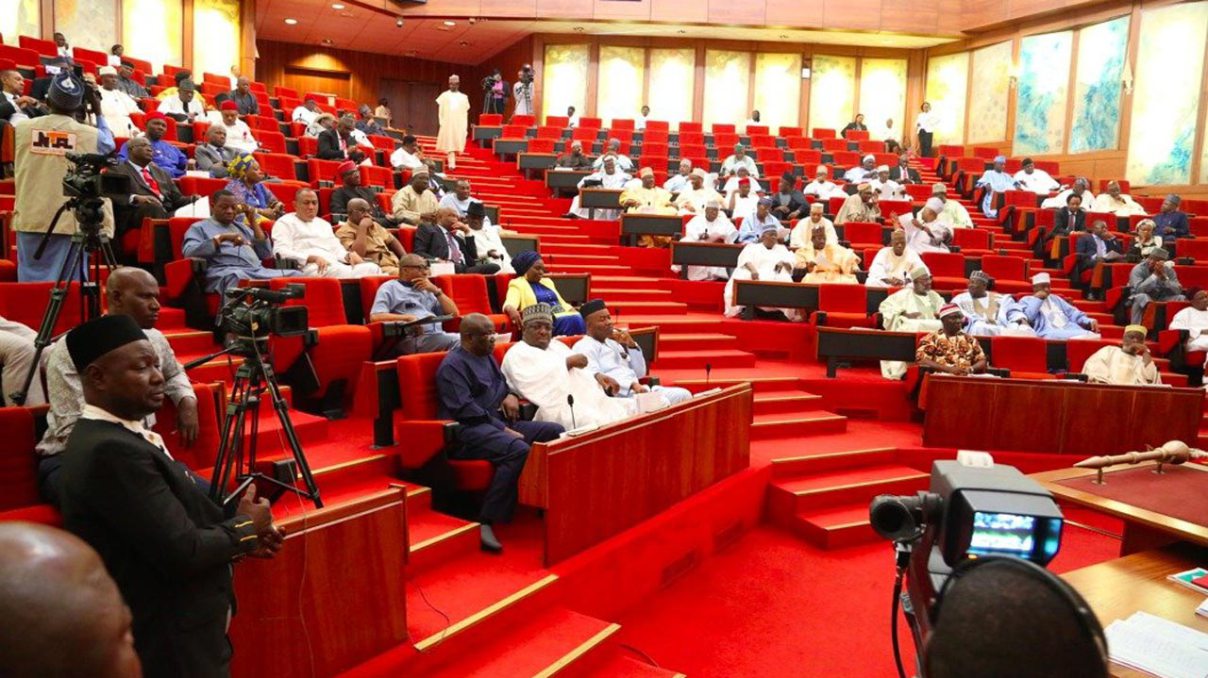 The National Assembly, according to some senators, won’t let President Muhammadu Buhari put an end to the projected subsidy reduction by the end of his term in June 2023.

The lawmakers claimed that ending the policy in June would throw the future administration, which would succeed Buhari, into a significant difficulty.

The President on Friday presented the National Assembly’s joint session with N20.51 trillion for the fiscal year 2023, in which he noted that fuel subsidies would be eliminated after the first half of the year.

The 2023 – 2025 Medium Term Expenditure Framework and Fiscal Strategy Paper had proposed N3.6trn in the 2023 Budget for fuel subsidy, from January to June.

The Joint Senate Committee on Finance and Economic Planning which worked on the document slashed the N3.6trn subsidy proposal to N1.7trn but the Senate at plenary rejected it.

However, the House of Representatives approved the recommendations of its committee which is N1.7 trillion.

But presenting the 2023 budget estimates to the joint session of the two chambers of the National Assembly last Friday, Buhari proposed that the subsidy regime should end with his administration on May 29, 2023.

Some senators who spoke on the development said the federal parliament would extend the terminal date for the subsidy removal to the end of 2023.

They noted that stopping the subsidy at the time a new administration would be taking over power, could create a lot of crisis.

The senators pledged to rework the fiscal document to make sure that the terminal date for the discontinuation of subsidy payment was shifted to December 2023.

He said, “The executive had proposed that the oil subsidy would end in late May next year.

“For us in the Senate, while passing the MTEF/FSP, we handled the issue and in our own wisdom said it was not feasible.

“We argued that it is better to make it one year. We have said it will end in December next year.

“This is because we don’t want it to create a problem for the government that would succeed President Buhari.

“We don’t want Nigerians to start attacking the new government from day one.

“It is therefore better to sustain it till December next year. The budget is now in the National Assembly, we have the power and we have taken that decision in the MTEF/ FSP.”

Utazi noted that the effective implementation of the 2023 appropriation bill would be determined by the way the government would tackle oil theft in the Niger Delta.

He said, “President Muhammadu Buhari submitted two scenarios. The first is to provide money to make it end next year June.

“The second scenario is for it to end in December but there won’t be any money to fund Capital projects. By what was submitted on Friday, it is intended that it would end in June next year.

“As a parliament, we have the power of appropriation.

The Chairman, Senate Committee on Women Affairs, Senator Betty Apiafi, also assured Nigerians that the National Assembly would do the needful on the subsidy issue.

Apiafi said, “Revenue is dropping because almost 80 per cent of our revenue is being stolen. From the MTEF FSP record, we are losing one million barrels of crude oil per day.

“Nobody does a project in one part within a year. Nigerians voted for us to protect the nation and make it prosper but what are we doing by allowing our revenue to be stolen?

“The Buhari administration had gone to borrow money that had suffocated the economy. They must tell us how they hope to provide money by increasing the revenue stock.

“They should tell us what they had done to curb the oil theft. What performance strategy had they put in place for the Government Owned Enterprises? What are they doing about the waivers that had been granted illegally?”