Mompha Accuses EFCC Of Extortion, Gives Reason For Being Wanted 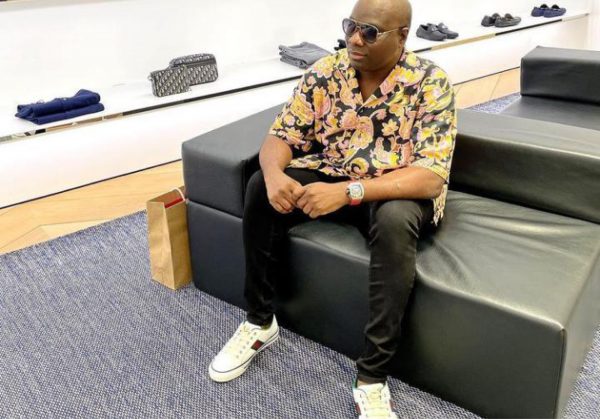 Ismaila Mustapha, popularly known as Mompha, an Instagram celebrity, has come out to explain his encounter with the EFCC saying he was extorted and declared wanted unjustly.

On Wednesday, the 3rd of August, Mompha was declared wanted by the Economic and Financial Crimes Commission (EFCC).

In a tweet, the anti-graft bureau pleaded that anyone with information about his whereabouts to come forward.

Mompha is wanted by the EFCC, among other things, for laundering money gained through illegal means, making fraudulent asset declarations, and keeping allegedly stolen property.

In a new post, Mompha explained his ordeal with the EFCC saying: “After my arrest and arraignment on the first case at the federal high court Lagos, on the 10th of December 2021, the court gave me judgment and ordered EFCC to release my wrist watches and other valuables in their custody to me for been unlawfully seized.

Being a bitter agency, the EFCC in dissatisfaction with the judgment of the court on the release of my wristwatches came up with another trumped up charges against me”.