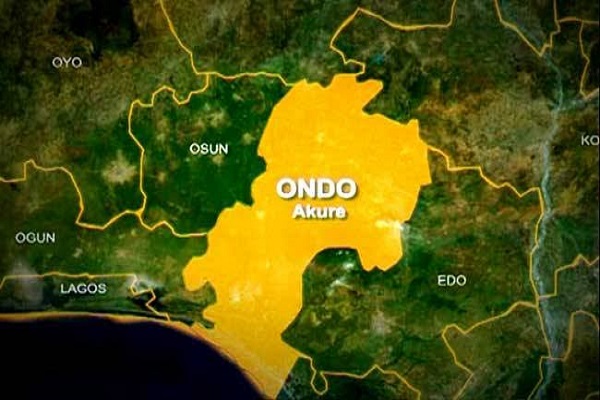 The police have arrested a man for allegedly murdering his 66-year-old grandmother in Ondo town.

The deceased, Madam Florence Olaloye, was found in a pool of blood in her room.

The accused was said to be living with her.

Another grandchild of the deceased also staying with her, Pelumi disclosed that on the fateful day, his grandmother who was preparing food sent him to the market to buy snails while the accused was indoors ironing his clothes.

Pelumi revealed that he came back to meet the lifeless body of his grandmother in her room and quickly raised an alarm.

He reported the incident at the Police Division in the town.

She said the suspect and one of his friends have been arrested and are being interrogated by the Criminal Investigative Department (CID) of the Command.