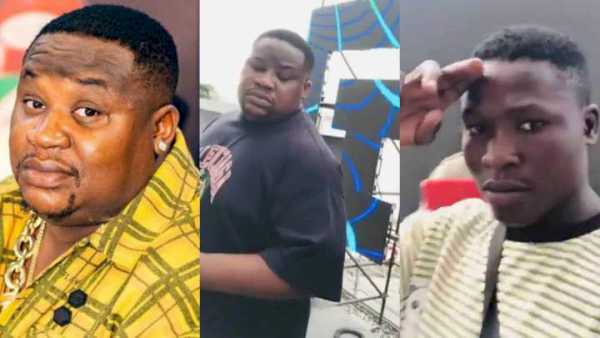 Popular barman Cubana Chief Priest has promised to provide the young man to whom he gave a derogatory look some money as a blessing.

Several weeks ago, the socialite sparked a fierce online outcry after a video of him giving a youngster a nasty look became popular.

The bartender gave the young boy the side-eye as he attempted to record a selfie with him on camera.

The young man and his family were contacted via video chat many weeks after the occurrence with Cubana Chief Priest.

He vowed to hook up with the young man and spoil him when he stormed Lagos in addition to giving him a sum of five hundred thousand naira (N500k).