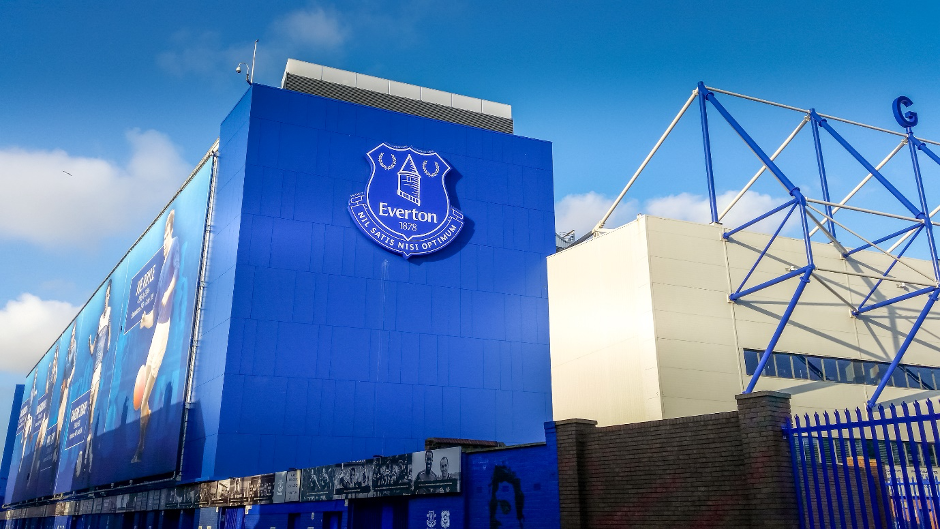 Everton fans were able to breathe a sigh of relief towards the back end of last season when they narrowly avoided a first relegation in Premier League history. The Toffees, who flirted with the drop after the departure of Rafa Benítez, endured a tough season at Goodison Park and while Frank Lampard got off to a shaky start, he ultimately achieved his short-term objective of survival for the season — now is the time to kick on.

Despite this being his third permanent job in management, Lampard is relatively inexperienced and will have to prove his doubters wrong. He failed to get Derby County promoted and then spent a lot of money at Chelsea after their transfer ban, eventually replacing the gap left by Eden Hazard with Timo Werner, Kai Havertz, Édouard Mendy and others who would go on to win the Champions League after his dismissal under Thomas Tuchel.

This is the second time Lampard has been trusted with money to spend, and he’s wasted no time in bringing a plethora of new faces to Finch Farm. With that in mind, let’s take a look at who he’s brought in so far and what they will offer Everton this season.

Burnley’s relegation to the Championship meant Everton were able to swoop in unchallenged and pick up two stalwarts on Sean Dyche’s side at two very different stages of their careers. Dwight McNeil, despite being a regular at Turf Moor since 2019, is still raw and at 22 years old, will be an exciting addition to the attack, but his low numbers in terms of end product are certainly a gamble if he is the only out-and-out replacement for Richarlison.

James Tarkowski arrives in the peak of his powers and with an outside shot of forcing his way into Gareth Southgate’s England squad. He was a big part of why Burnley remained in the top flight for as long as he did and his reading of the game and physical attributes will be a big boost for Lampard’s defence.

A by-product of necessity more than anything, Ben Godfrey’s fractured leg which he sustained on the opening day to Chelsea means he’s likely to be sidelined for some time, so Lampard made an informed decision in bringing in former Wolverhampton Wanderers captain Conor Coady to plug the gap.

The best football bets would have all had Wolves keeping clean sheets last season, and with former Liverpool man Coady, who trades allegiances across Stanley Park, forming a new look backline alongside Tarkoswki, Everton have a wealth of experience in the centre half department. He’ll immediately bring in leadership and competition for Yery Mina, who it’s fair to stay has failed to stamp down any authority under Lampard, despite the Colombian’s massive presence. For a loan move it’s low risk, high reward.

Rúben Vinagre will find game time easy to come by thanks to the five substitutes rule having also left Molineux. The ageing Seamus Coleman simply can’t play every week but alongside Nathan Patterson, Lampard will have solid options at right back, with the Portuguese international also able to adapt to a wing back role in a back three.

Everton would lose the midfield battle far too often last season which was a big part of their decline in the first half of the season. Lampard bringing in Amadou Onana will ensure that doesn’t happen again with the Belgian arriving from Ligue 1 outfit Lille. Relatively unknown on English shores, Onana might need some bedding in but if he can become a mainstay in the side the Toffees will finally have some solidity in front of their defence to partner Alan, who was left to pick up the pieces when things went wrong last term.