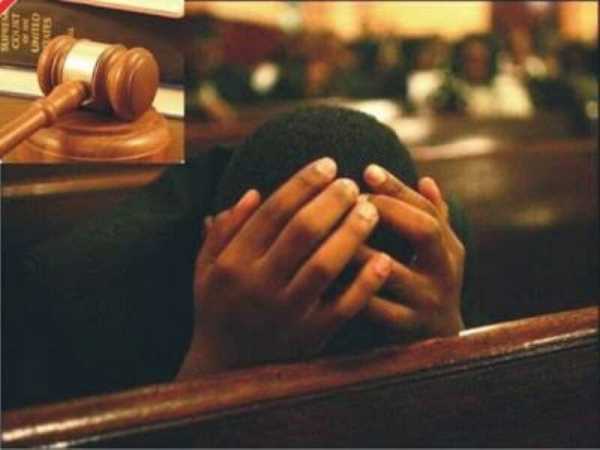 The defendants whose residential addresses were not provided, are standing trial on a two-count charge of assault and bodily harm preferred against them by the police.

The Magistrate, Miss K. A. Ariyo, granted the defendants bail in the sum of N200,000 each with two sureties each in like sum.

She ordered that the sureties be gainfully employed and must show evidence of tax payments to the Lagos State Government.

She adjourned the case to Aug. 29 for mention.