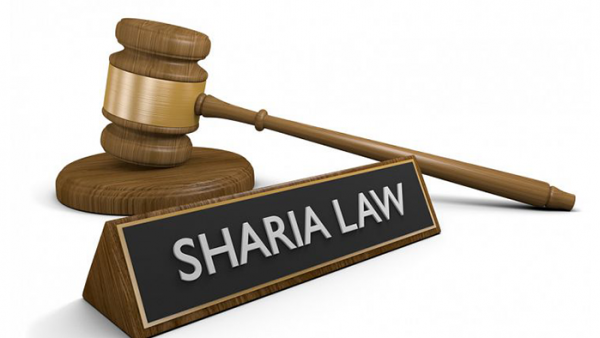 A Sharia court in Bauchi State has sentenced three gay persons to death by stoning.

Though the identity of the accused were hidden, the BBC reports that the individuals include two teenagers and a septuagenarian.

A court official told the broadcast station that the accused had no legal representation.

The lack of representation did not stall the case as judgement was speedily passed on June 29 with a death sentence for the accused.

Speaking to the BBC, Adamu Dan Kafi, Hisbah Commander of Ningi Local Government Area said the men in May had tricked some children with palms and coconuts, which promoted their arrest.

Hisbah is the enforcement police of the Sharia law in Nigeria.