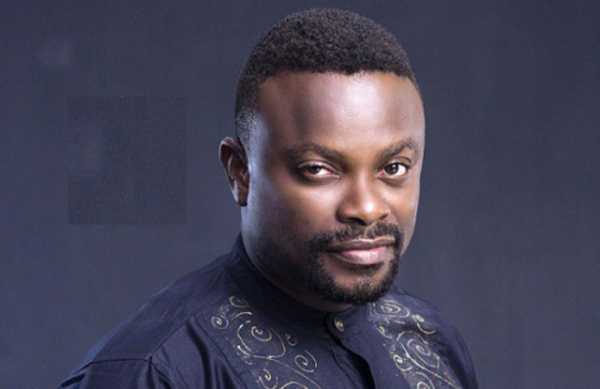 Comic Nollywood actor and producer, Imeh Bishop, popularly known as Okon Lagos has commended northern governors elected on the platform of the All Progressives Congress (APC) over their insistence to back a southerner to emerge as the presidential candidate of the ruling party in the 2023 general elections.

Chairman of the Northern Governors Forum and Governor of Plateau State, Simon Lalong, stated on Monday that the decision of the governors to return power to the South was to ensure equity, peace, and unity in the country.

The governors, 13 of them, made their position known following their meeting with President Muhammadu Buhari at the Presidential Villa in the Federal Capital Territory (FCT).

Reacting to the development, Okon via his Instagram commended their efforts while noting that an Igbo presidency would bring about national healing.

In his own words; “There are 14 APC Governors out of 19 Northern states. 13 out of 14 want power to go to the South. I commend the North for this show of selflessness and Justice but cant they zone it specifically to the South East ???