Malami’s Associates Get Expensive Car Gifts Ahead Of 2023 Elections 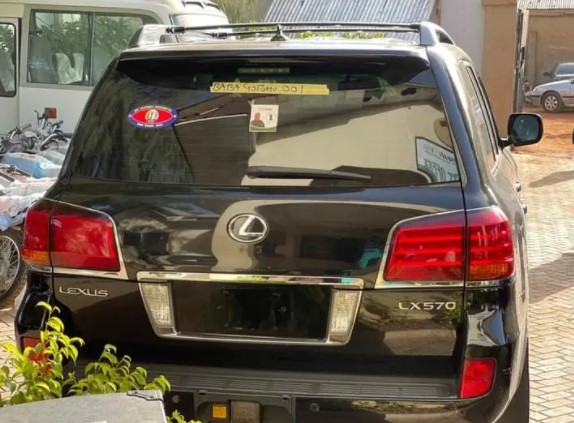 Some associates of Abubakar Malami, Minister of Justice and Attorney-General of The Federation, have received exotic cars as gifts.

The cars such as Toyota Prado, Lexus, Toyota Hilux, and Mercedes-Benz vehicles were given to them a week after the minister announced his governorship bid.

Malami is planning to succeed Governor Atiku Baudu of Kebbi State in 2023.

Some of the beneficiaries are workers at the Khadimiyya for Justice and Development Initiative, a foundation established by the minister.

Defending his principal’s action, Umar Gwandu, spokesman of the Minister, said, “friends and associates of Malami donated and distributed vehicles to long term workers in the Khadimiyya Foundation”.

The gifts have however attracted criticisms, particularly on social media.

Malami is one of the ministers that was reappointed by President Muhammadu Buhari in 2019.

Below are the cars: