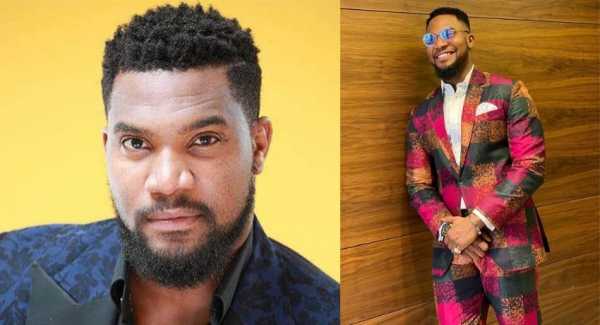 Nollywood actor, Kunle Remi has opened up on the challenges of playing romantic scenes in the make-believe industry.

The actor opined that he is living the life many men dream of. As a guest on the ‘African Time Podcast’, the well-loved thespian discussed how he handles intimate scenes. He said:

“People often say to me, ‘You are enjoying o. See how you kissed Sharon, my crush’.

First, I get paid to do that (to kiss people’s crushes).

Second, the crush is beautiful.

Third, there were like 30 people in the room (while shooting the scene).” 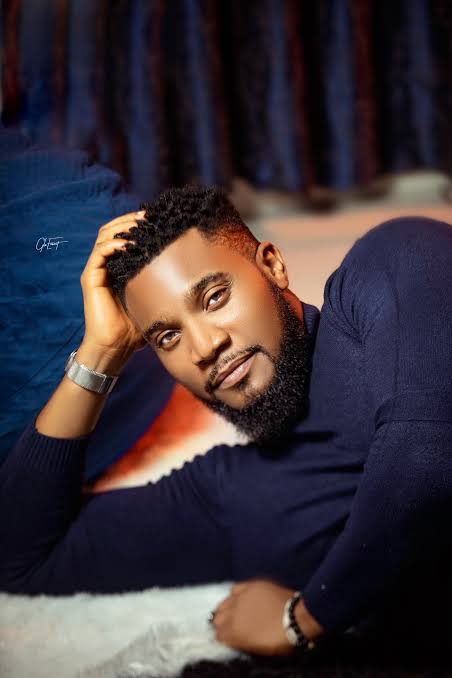 Recalling an awkward kissing scene he was once involved in, light-skinned Kunle Remi said:

“I once shot a romantic scene with a sweet actress, and we already had good chemistry. But, after such a nice kiss, she received a phone call and said, ‘Hey baby, we are done’ (presumably to her boyfriend).

I was not really expecting anything but (I felt) she should have given us a moment to appreciate the kiss. (To enact that scene), we mentally zoned out all the people that were in the room, and it was so nice.”

On what he would consider before acting a sex scene, he said:

“I will do it as long as it is important to the story. I won’t just do anything sexual (for the sake of it).

First, I have to ask, ‘Why do they need to have sex’? I then try to see if there is any way we can portray the scene without including sexual content? (However), I will do it if sex is important to the story.”