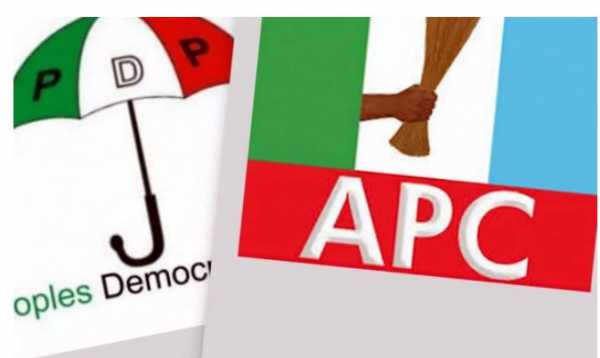 Kaita, who represents Katsina North, where President Muhammadu Buhari hails from, announced his defection from the ruling APC in a statement by his media aide, Abdulkadir Lawal.

Babba Kaita was elected to the 8th Senate in 2018 to fill the vacuum in the senatorial zone following the death of Senator Mustapha Bukar.

In 2019, he was re-elected to the 9th Senate after defeating his opponent, Hon Usman Mani of the PDP. He currently chairs the Senate Committee on Tertiary Institutions and TETFUND.

The lawmaker said he dumped APC due to the marginalisation of critical stakeholders by the state government and the leadership of the party at the state level.

According to him, the serial denial of the people’s mandate at the recent congresses among other related developments informed his decision to vacate the ruling party after wide consultations with his people.

Babba Kaita said his movement to PDP was informed by his determined desire and opportunity to provide succour and much-needed dividends of democracy to his people.