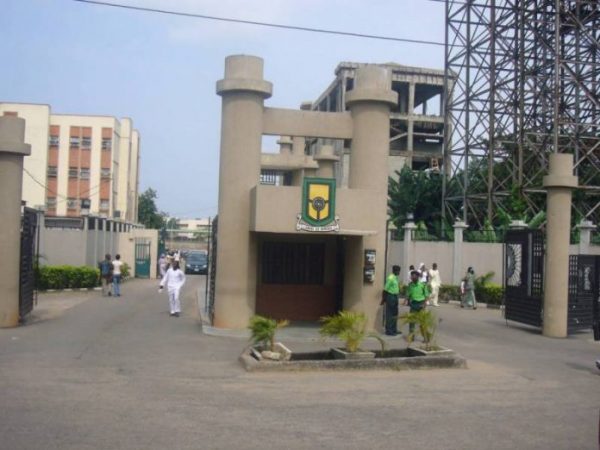 The Yaba College of Technology has approved the cut-off marks for the 2021/2022 Post-Unified Tertiary Matriculation Examination for its National Diploma programme.

The Deputy Registrar of the college, Mr Joe Ejiofor, disclosed this on Friday in Lagos.

He said that about 9,000 candidates took part in the Post-UTME held online in February.

Ejiofor said that the admission cut-off marks were released by the Admission Committee after its meeting on Thursday.

“The Admission Committee had a meeting and the outcome is the release of the cut-off marks for those who sat for the Post-UTME in February for ND programme in the college,” he said.

According to him, the cut-off marks have been uploaded to the college portal.

Ejiofor explained that the cut-off marks superseded the different cut-off marks which had been circulating online purported to be those of the college.

He, therefore, advised candidates who sat for the Post-UTME to visit the college portal to check their scores.

Ejiofor said that ND Science Laboratory Technology had the highest score of 62.62 followed by Computer Science with 60.87.

He also listed some of the departments and their cut-off marks as; Electrical Electronics Engineering, 60.67; Public Administration, 60.65; and Accountancy 60.62, among others.