May God Not Let Me Fall In Love: Timaya 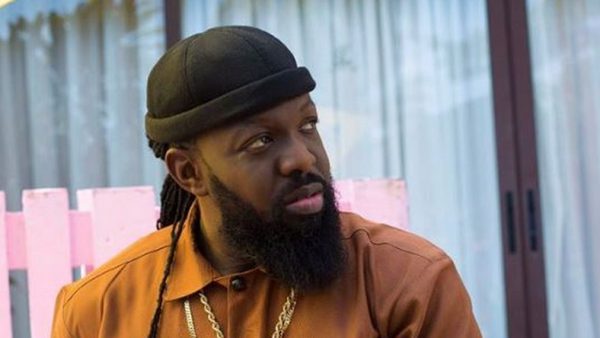 Inetimi Timaya Odon, better known by his stage name as Timaya, says he doesn’t want to fall in love anymore.

The superstar took to his Twitter page to make this prayer.

“May GOD not let me fall in Love,” he tweeted.

The Nigerian singer and songwriter, who hails from Odi, Bayelsa State, is the founder of DM Records Limited.

Timaya, who is yet to be married, has once described himself as the “best baby-daddy” in the world.

Despite the fact that he loves his kids, he, however, doesn’t want to fall in love anymore.

His post came a few weeks after actress Caroline Danjuma and the singer’s baby mama had a huge fallout on social media.