Sub Saharan Students are the most Mobile in the World

About 5% of Sub-Saharan Africa’s 8.1 million tertiary students travel abroad at some time during their academic careers. It illustrates that mobility in Africa is becoming increasingly essential. They are especially compared to the rest of the globe, where an average of 2.4 percent of all students finish part of their higher education overseas. A poll was conducted by Campus France, a state organisation that attracts and offers educational services to overseas students. Those students, who are studying in France, published these findings last week.

According to research published by Campus France, more than 404,000 university students from Sub-Saharan Africa are now studying abroad. In comparison, the number of outbound Sub-Saharan students is the most Mobile in the World. This population will reach 22 million by 2027. 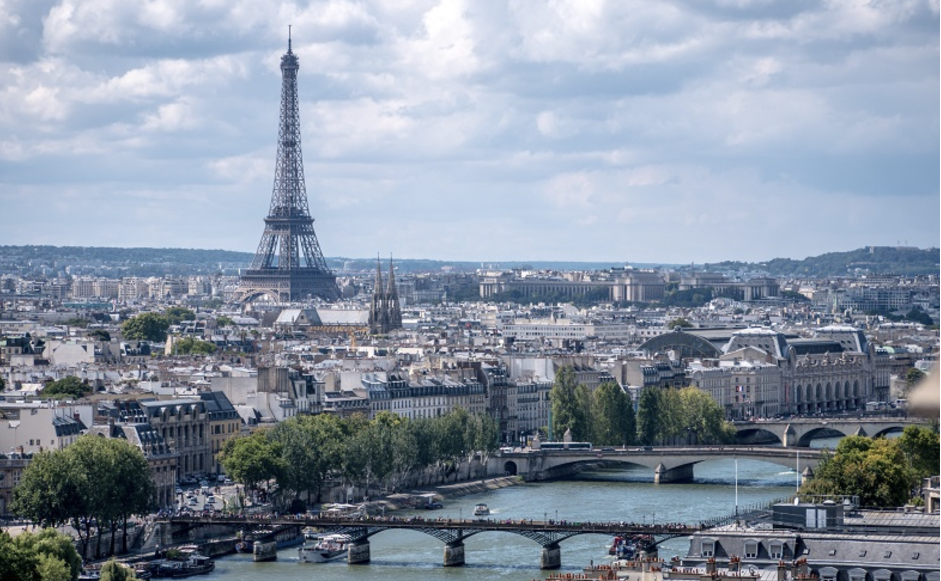 Sub Saharan Students are the most Mobile in the World

Campus France data represents that mobile students increased by 50% in five years. That is reaching 85,000 in 2017 and placing it seventh globally in outbound students.

France is the most popular destination for students from Sub-Saharan Africa. About 110,000 students, or 27 percent of the region’s mobile students, reside in the country. But, the African students’ movement has become much more diverse in the last decade in many countries. These countries include China, the United States, Malaysia, Canada, India, and Saudi Arabia.

Because of China’s vigorous recruitment efforts, many students from Sub-Saharan Africa enrolled in Chinese universities. The number of students was increasing from roughly 27,000 in 2012 to 81,562 in 2018.

However, primary variables make Sub Saharan students the most Mobile in the World than their colleagues elsewhere. According to Beatrice Khaiat, general director of Campus France, the unmet demand for higher education in Sub-Saharan Africa. Due to the region’s university saturation having become a significant catalyst.

Khaitan said: “Roughly three-quarters of Sub-Saharan African students who acquire their degree outside their home nation do it outside Africa,”

African students are also flocking to countries like Australia, Canada, France, Germany, the United Kingdom, and the United States. Because of the perceived inequity in the quality of their degrees and certifications. The problem is that, while competing for jobs or learnerships, a student wants a degree that will provide them an advantage over other candidates with similar degrees, according to ICEF Monitor.

However, a substantial portion of student migration in Sub-Saharan Africa is due to parental and free will. Khaitan argues that outflows are influenced by national and global political and economic trends.

Sub-Saharan Africa’s economic instability and current graduate unemployment problem have made the region. This region was one of the World’s largest marketplaces for overseas students.

According to Esther Benjamin, more than 40% of students are from Sub-Saharan Africa, CEO of World Education Services. Consider future career chances as the most important factor in their decision to study outside their home country.

However, while outbound Sub-Saharan students are the most Mobile in the World, we can expect to receive a high-quality university education. Also, to pursue a professional curriculum not available at home, the matter of affordability remains.

A majority of outbound postgraduate students are from Sub-Saharan Africa. According to Benjamin, it has an annual budget of less than US$20,000. “When resembling students from other nations or regions, these students stated that every component of higher education costs was essential to them,” Benjamin said. However, there are a number of bursaries and grants available to help fund students looking to study abroad.

According to Professor Yann Lebeau of the University of East Anglia’s School of Education and Lifelong Learning. The gross enrolment ratio in tertiary education in other global areas climbed between 21% and 84 percent from the 1990s to the present. Still, it remains at 11% in Sub-Saharan Africa.

Despite rising student enrolment within or beyond their nation of origin, The two experts stated that higher education remains out of reach for significant portions of the population. According to the report: “Unavailability, inaccessibility, and unattainability remain increasingly unequal in higher education systems everywhere in Sub-Saharan Africa.”

Oguchi told University World News that competition for admission to prominent universities, both inside and outside the region, will be driven by the youth bulge and students’ socioeconomic origins and political clout.

New forms of inequity are emerging in several Sub-Saharan African countries. This may hinder a significant segment of the youth from overcoming enrollment barriers and access to higher education. According to examples from Kenya and other Sub-Saharan African nations, patterns are skewed towards economically endowed places and conforming to ethnic and gender realities. These are classified as ripe for the projected increasing external student mobility.

Although UNESCO predicts that outbound students will rise fast in the coming years, the remaining barriers suggest that most of these students will not be from Sub-Saharan Africa shortly.