I Asked God For An Oscar in 5 years, I Should Have Been More Specific – Kemi Adetiba Gushes Over Fiancé 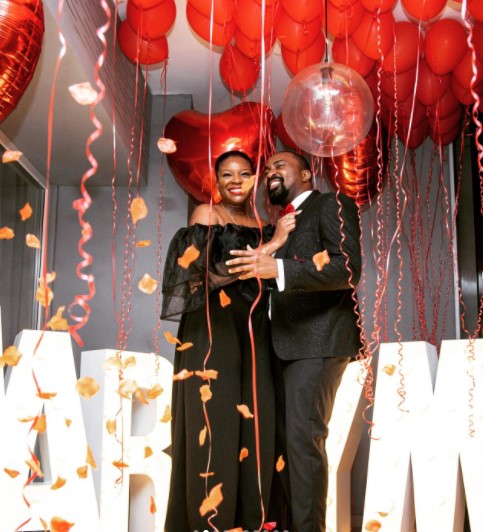 Movie producer, Kemi Adetiba has stated that she prayed to God for an Oscar five years ago, and she received a different sort of Oscar.

The movie producer reveals she had hoped to win an Oscar and is now engaged to Oscar Heman-Ackah, a music producer.

“Three years ago, when I asked God for an ‘Oscar’ in 5 years, I guess I should have been more specific” she wrote as she thanked well wishers for the congratulatory messages following her engagement announcement.