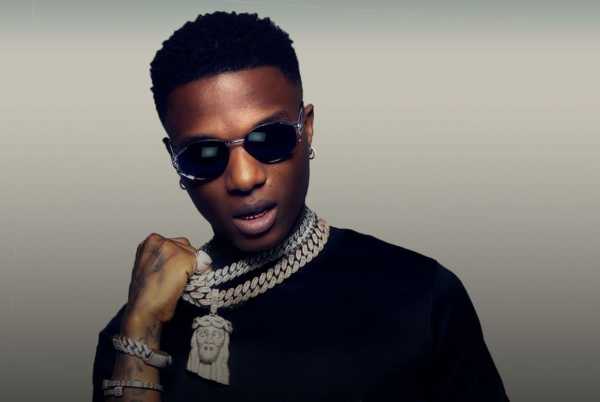 Wizkid, who met Fela Anikulapo Kuti’s iconic son during a performance at the popular Afrika Shrine on Friday, prostrated while exchanging pleasantries.

Fans, on the other hand, praised the single for getting off his high horse to show respect for Femi Kuti.

“That he prostrated doesn’t mean he’s humble, davido will do more than that trust me,” a fan argued while comparing him with a fellow vocalist.

See the video below: