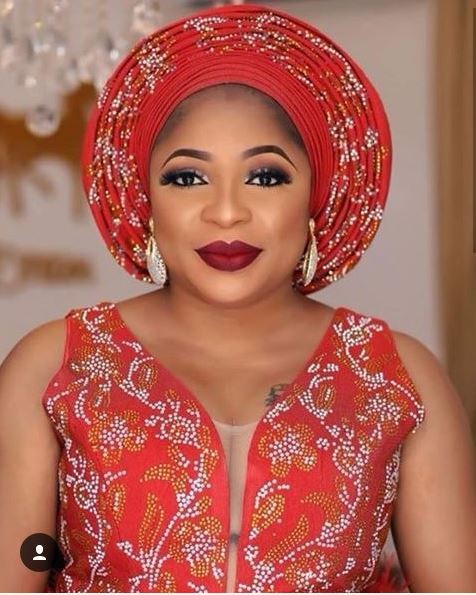 Kemi Afolabi, a Nollywood actress, has expressed her frustration with the trendy ‘Drop Challenge.’

Videos of people competing in TikTok’s ‘Drop Challenge’ have been circulating the internet for several weeks.

The ‘Drop Challenge’ involves people going about their daily routines while listening to Beyoncé’s “Yoncé” at work, at home, out shopping, and in other public locations, only to squat down and stare at the camera.

Kemi Afolabi, on the other hand, took to Instagram to share a video of herself demonstrating how difficult the ‘Drop Challenge’ appeared to be for her as she tried to squat.

Nobody should say anything about the video, she stated, because the challenge isn’t for her due to her back is already stiff.