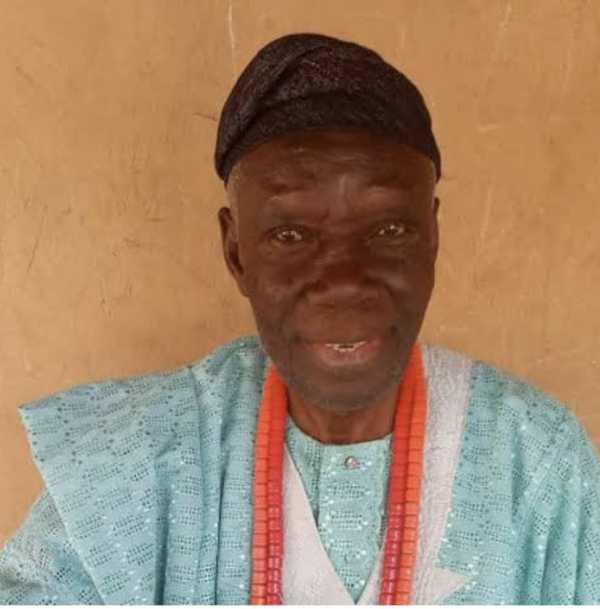 The Oloko of Oko Ile, Oba Gabriel has died.

Oba Adepoju  ascended the throne in 1997.

His death comes on the heels of the deaths of at least three prominent monarchs in Oyo state.

READ ALSO: Davido And Chioma Spark Relationship Rumours
Three prominent monarchs in state had passed on between December 2021 and January 2022.

Until his death, he ruled over a Oko Ile town, in Orire Local Government, Oyo State.

The Soun of Ogbomoso, Oba Jimoh Oyewumi joined his ancestors on 12th December 2021 at the age of 95.

The Olubadan of Ibadan land, Oba Saliu Akanmu Adetunji died on January 2nd 2022 at the age of 93.