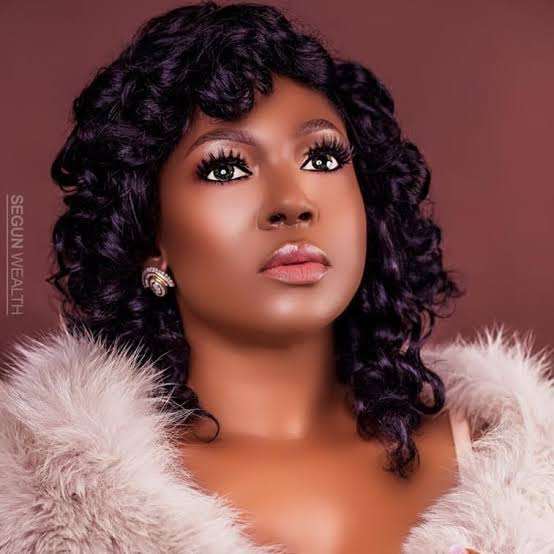 Nigerian actress, Susan Peters has taken to her social media to share her two cents about boarding schools.

This is coming after a recent incident in Dowen College where by a 12-year-old boy, Sylvester Oromoni got attacked for refusing to join a “cult group” dominated by older boys in the school.

This brought so many reactions from Nigerians and brought about the closure of the school.

Susan on the other hand decided to give her thoughts on the issue.

The star said boarding is not an easy thing as she also went through a lot during her time.

READ ALSO: Actress Susan Peters calls out singer Lami Phillips, said to be a Director of Student Affairs at Dowen College over death of Sylvester Oromoni

She said that the law is expected to protect its citizens and if they can’t, the citizens will do the needful.

Susan said: “The law is supposed to protect its citizens , well… If they can’t the citizens will rise up and take charge ! This evil in schools must stop , if you know any school with similar stories start exposing them now !!! Enough is enough”