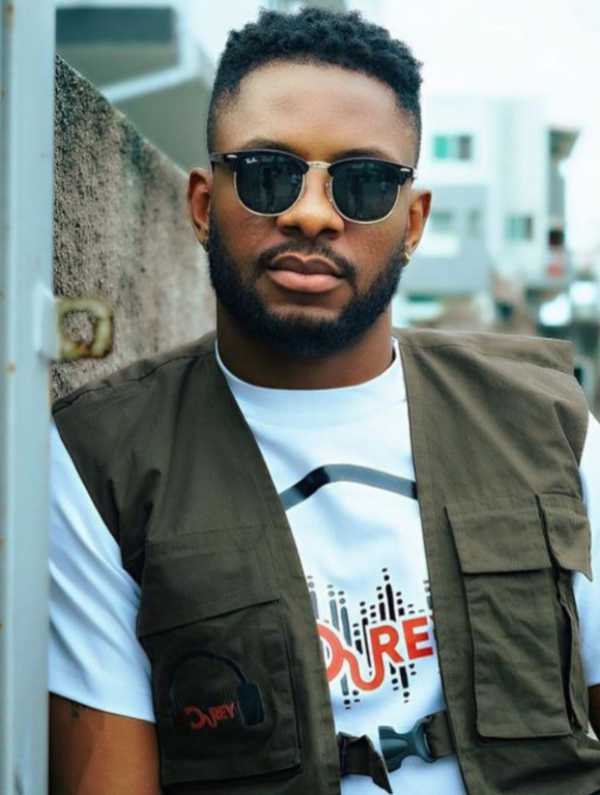 Popular reality star, Cross Ike Okonkwo is the happiest in town now as he reunites with his younger brother, Kenzy Okonkwo, after 7 years of being apart.

Recall, the brand-influencer revealed recently that certain circumstances that followed his father’s death was the reason for his entire family’s emigration abroad.

In what seems like a family reunion, Cross once again gets to hold his younger brother whom he has not set his eyes on in person after years apart.

He could not contain his joy as he shared the beautiful moments on his Insta-stories expressing how much he is grown since the last time they were together.

“Not seen my younger brother in 7 years. His so big,” he wrote on his Instastory while sharing videos. 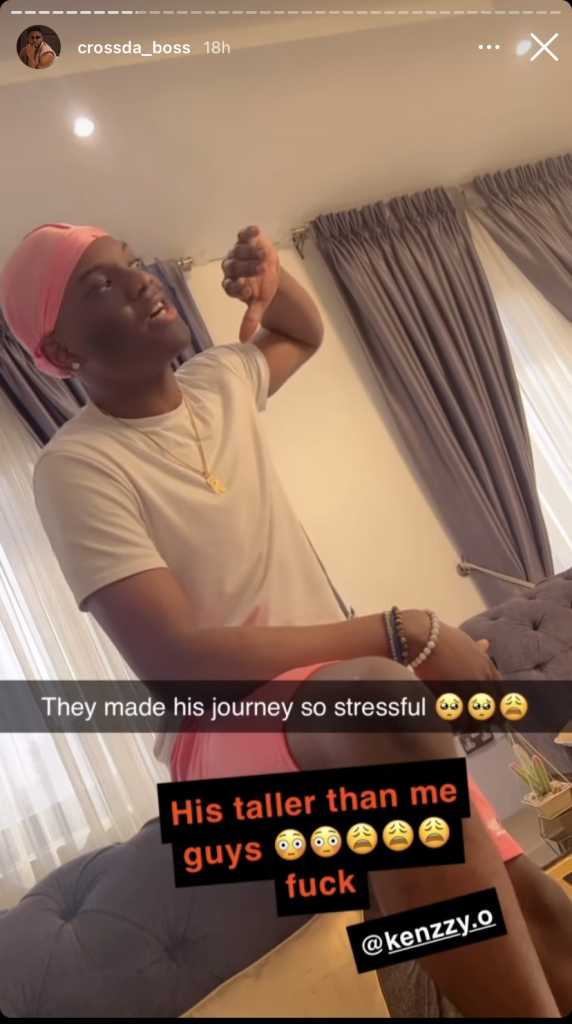 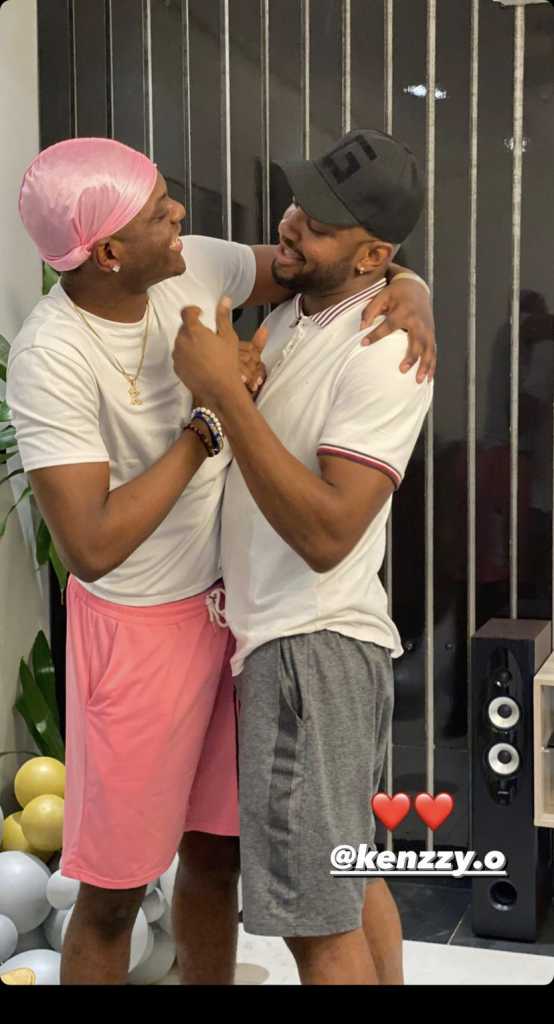