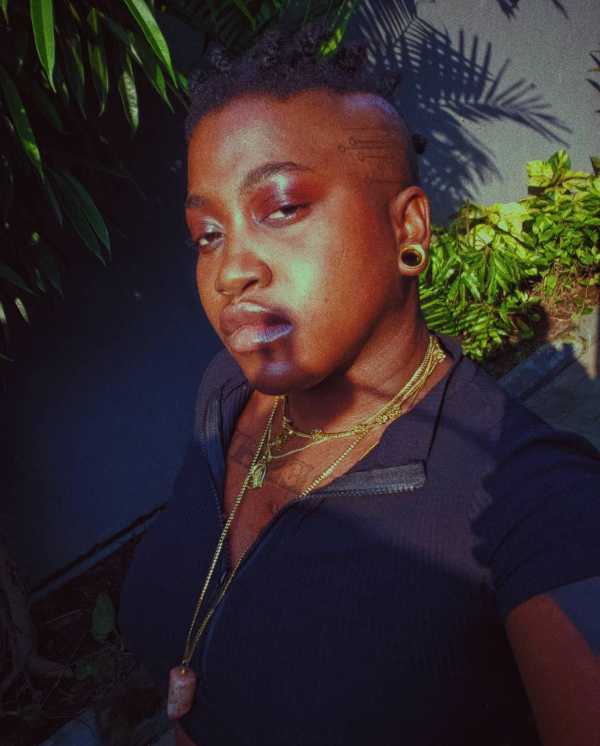 The YBNL Singer Temmie Ovwasa had a heated exchange of words with a follower after she declared that men are parasites.

The star who is known to be gay has always revealed her hatred for the opposite gender and she is definitely not having it with them.

Temmie and the user exchanged fierce words with each other which turned out bad.

The angry follower said, he doesn’t point of arguing with her anymore, he said: “you accept that your father is a parasite? there’s no point going back and forth with you then. I see where this problem is from and I genuinely hope you”