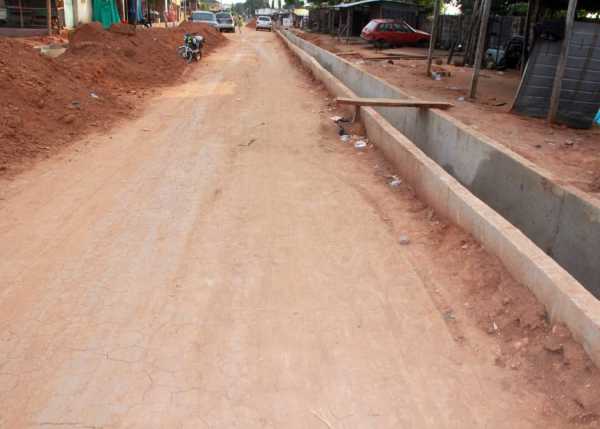 The residents around Overcomers Junction at Government Day Secondary School area, along University road have showered encomiums on Kwara state Governor, Adbdulrahman Abdulrazaq for the construction of the road leading to Chief Akogun Iyiola Oyedepo’s house.

The road which has been in a terrible state of disrepair over the years, has received the attention of Governor Abdulrazaq.

The residents of the area in a statement signed by the Secretary, Prince Oyebanji Yusuf said they were surprised that such a road despite its importance would receive such targeted attention, given the stance of a prominent critic of the government, who is a well known resident of the area.