No Woman Is A Single Mother: Shan George 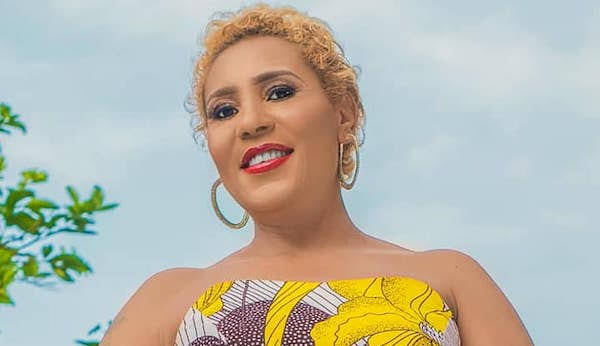 Shan George has taken to her social media to share her two cents on women being called single mothers.

The star called on people to stop using the term “single mother”.

Shan made it known that such words should not be used on women.

READ ALSO: Poverty is the reason my son has not made it in the music industry – Shan George says

The actress said people are simply mothers or fathers, not single mothers or single fathers.

Shan added: “Society is always looking for words to use for people to feel small and inadequate about themselves. “

Although no one knows the reason why she shared the statement but many of her fans agreed to it as they felt women should not be referred as that. 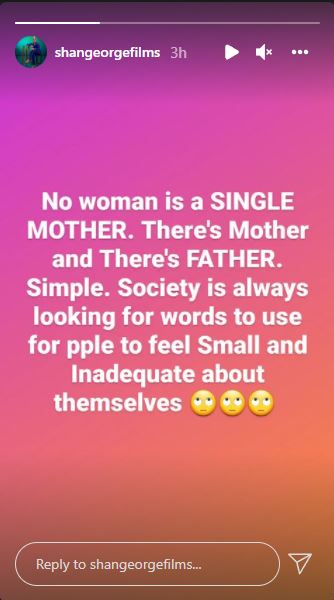