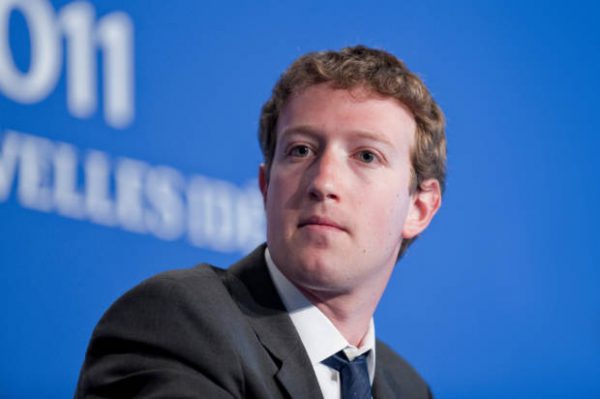 Facebook is changing its company name as it shifts its focus to the “metaverse” and confronts wide-ranging scrutiny of the real-world harms from its various platforms after a whistleblower leaked hundreds of internal documents.

Founder Mark Zuckerberg said Thursday that Facebook will change its corporate name to Meta, effectively demoting Facebook’s namesake service to being just one of the company’s subsidiaries, alongside Instagram and WhatsApp, rather than the overarching brand.
The company formerly known as Facebook also said in a press release that it plans to begin trading under the stock ticker “MVRS” on December 1.

A rebranding could be part of an effort to overhaul Facebook’s reputation and turn the page following a series of PR nightmares, including misinformation on its platforms, content moderation failures and revelations about the negative effect its products have on some users’ mental health.