Doing The Right Thing Has No Reward – Actress Moyo Lawal 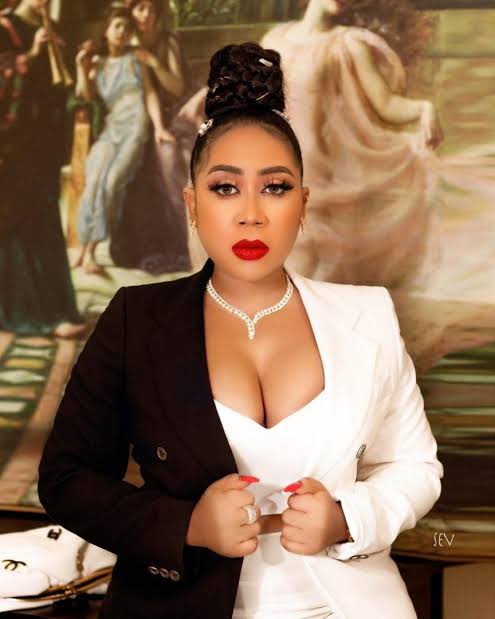 Nigerian actress, Moyo Lawal, has stated that there is no reward in doing the right thing.

The movie star took to her Instagram page to announce her move to become a single mother because she has not gotten any reward so far from doing the right thing.

Information Nigeria recalls that the actress recently debunked the allegations that she sleeps around with men for money, stating that she is very decent.