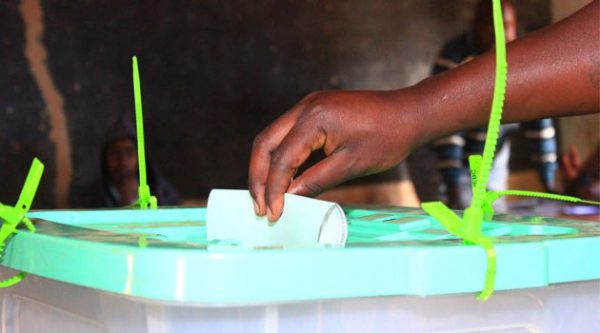 An Igbo interest group, Igbos for Progressive Nigeria (IPAN), has called on Anambra residents who are eligible to vote in the forthcoming governorship election in the State to be vigilant while performing their civic responsibilities.

The group, during a press conference on Sunday, advised the voters to evaluate all the candidates based on their pedigree either in private or public life to determine who can manage the tiny resources of the State for the betterment of all.

Mr Lawrence Onuzulike, IPAN National President, who made the call at a press conference in Awka, charged the Anambra electorate to shine their eyes, as it was another privilege for them to reintegrate into the national polity.

According to the group, the implementable manifestoes by the candidates should be evaluated to guild the voters while casting their votes to a managerial-drained candidate.

“Anambra cannot afford to make the mistake of voting in someone who has no serious agenda for the people, who just want to be called governor but does not have a purposeful vision,” he said.

Mr Onuzulike stressed that the Anambra election scheduled to hold on November 6 would offer a fresh opportunity to the people of the State to correct their previous mistakes.

He named some challenges of the State to include, decayed education, health institutions, poor water facility and refuse disposal systems, saying the challenges were birthed by poor managerial skills directed to the sectors.

The IPAN believes that time for a new beginning has come in Anambra to revamp the sectors believed to be poorly handled and said it is up to the voters to vote right.

He said that voters should be able to elect a candidate that will be capable of seeing the Igbo at the centre to project timely the election of an Igbo person as president in 2023.