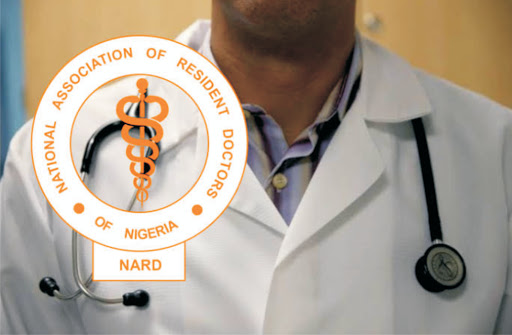 The industrial crisis in the nation’s health sector is not about to abate following a fresh 15-day ultimatum issued to the Federal Government by the Joint Health Sectors Unions, JOHESU, and  the Assembly of Healthcare Professional Associations, AHPA, to meet their demands.

This comes on the heels of the strike by doctors across Nigeria under the aegis of the National Association of Resident Doctors (NARD).

JOHESU and AHPA had suspended their planned industrial action billed to commence yesterday, over   unmet demands following an understanding it had with the government.

But rising from an emergency meeting of the expanded National Executive Council, NEC, the Unions, yesterday. gave government another 15 days to accelerate the process and fulfil their demands.

In a communiqué signed by the Acting National General Secretary, JOHESU, Comrade Mathew Ajorutu, on behalf of the group, the NEC-in-Session unanimously adopted a resolution to step down the notice of strike due to expire last night and issue a fresh notice of 15 days.

They further critically appraised the reports of JOHESU negotiation and conciliation meetings with the Federal Government since the declaration of the trade dispute through the 15-day strike notice issued on September 2.

Noting the appeal from President Muhammadu Buhari on the need to show understanding with his administration and his pledge to pay any debt owed health workers, the unions insisted that the Federal Ministry of Health should ensure speedy circularisation of all establishment and welfare matters as agreed during negotiation meetings.

“The Federal Government should ensure that the new data for the computation of the adjusted Consolidated Health Salary Structure, CONHESS, for JOHESU members are completed and submitted to the “High-Level Body” (HLB) of the FG not later than Wednesday, 22nd September 2021 as agreed”, the communique said.

“NEC-in-Session urges the Federal Government to ensure that the “High-Level Body” (HLB) complete and submit the computation of the adjusted CONHESS for inclusion in the 2022 budget within the 30th September 2021 submission window.

“NEC-in-Session urges the Federal Government to reciprocate the patriotic humanitarian gesture of JOHESU in the interest of the larger Nigerian masses to expeditiously resolve all the demands within the fifteen days window”.