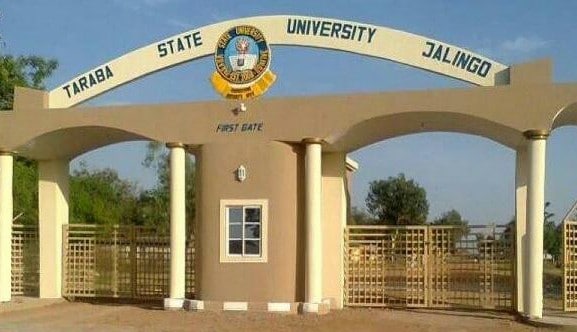 A 200-level student of the Taraba State University in the Peace and Conflict Resolution Department has died after a brief illness.

According to an anonymous source, the student identified as Patience Samson was rushed to the school clinic on Saturday after her fellow students discovered she was critically ill.

She was attended to and discharged later in the day.

However, the source further disclosed that Samson was found dead in her hostel by Sunday morning.

The University’s Director of Communication, Sa’ad Mohammed, confirmed the incident to Channels Television via a telephone interview, stating that more details regarding the student’s death will be revealed.

Her remains have now been deposited at a morgue awaiting autopsy.