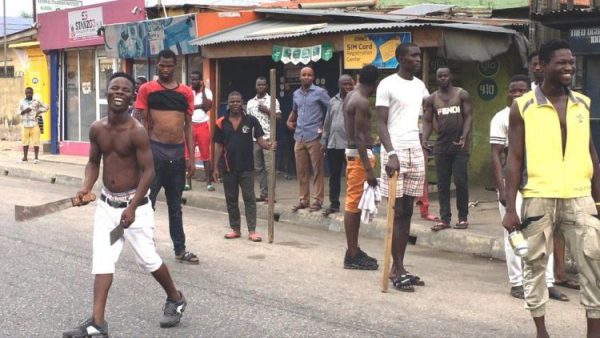 Suspected hoodlums have invaded a radio station in Ibadan, the Oyo State capital, destroying property worth millions of naira.

It was gathered that the station, christened Amuludun 99.1 FM located in Moniya area of Ibadan was attacked by about 12 hoodlums at the weekend.

The station which broadcasts in Yoruba language was established over a decade ago.

The members of staff of the radio station said the hoodlums were armed with cutlasses, matchets, axes and other dangerous weapons.

According to an official, the hoodlums destroyed some property worth millions of naira during the incident, adding that the property  included windows of offices, office equipment, cars and other property.

The station’s general manager, Mr. Niyi Dahunsi,  who also confirmed the invasion of the organisation, said  security agents had been mobilised to prevent further attacks on the station.

“The police, DSS and NSCDC said the station would be under their watchful eyes for proper security,” he said.