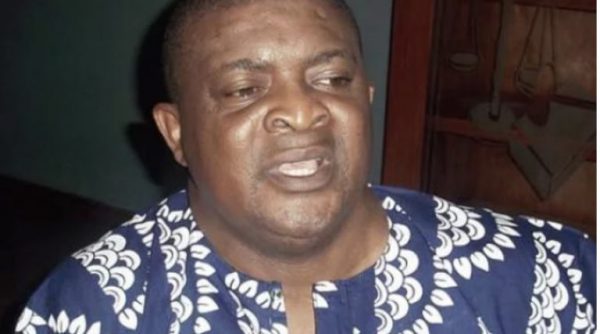 Mohammed Fawehinmi, the first son of the late human rights lawyer Chief Gani Fawehinmi, is dead. He was aged 50.

He died on Wednesday after complaining of breathing difficulties.

News of the death of the younger Fawehinmi was first reported by qed.ng.

Mohammed had a law degree from the University of Buckingham, England and was called to Nigerian bar in 1998.

In 2003, he had a terrible accident in Lagos, which affected his spinal cord and confined him to the wheel chair.

Though he managed the law firm left by his father, he has been unable to practise law the way his father had hoped.

The accident also changed his life, the way he never envisaged.

Mohammed Fawehinmi was unmarried before his death.