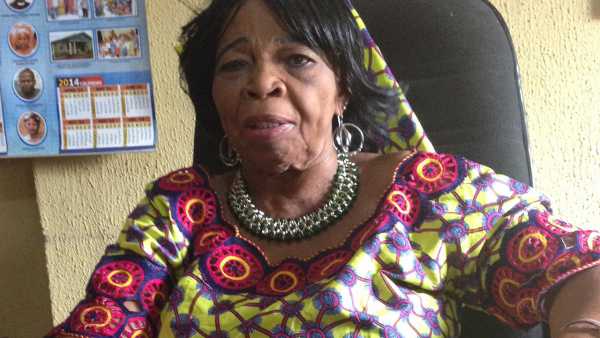 The former First Lady died peacefully Monday morning. She was 97.

Victoria’s husband Aguiyi-Ironsi was the supreme commander of the National Military Government for six months before being overthrown and assassinated in the 1966 Nigerian counter-coup.