BBNaija Shine Ya Eye: I Have PTSD From Working In The US Military – Pere 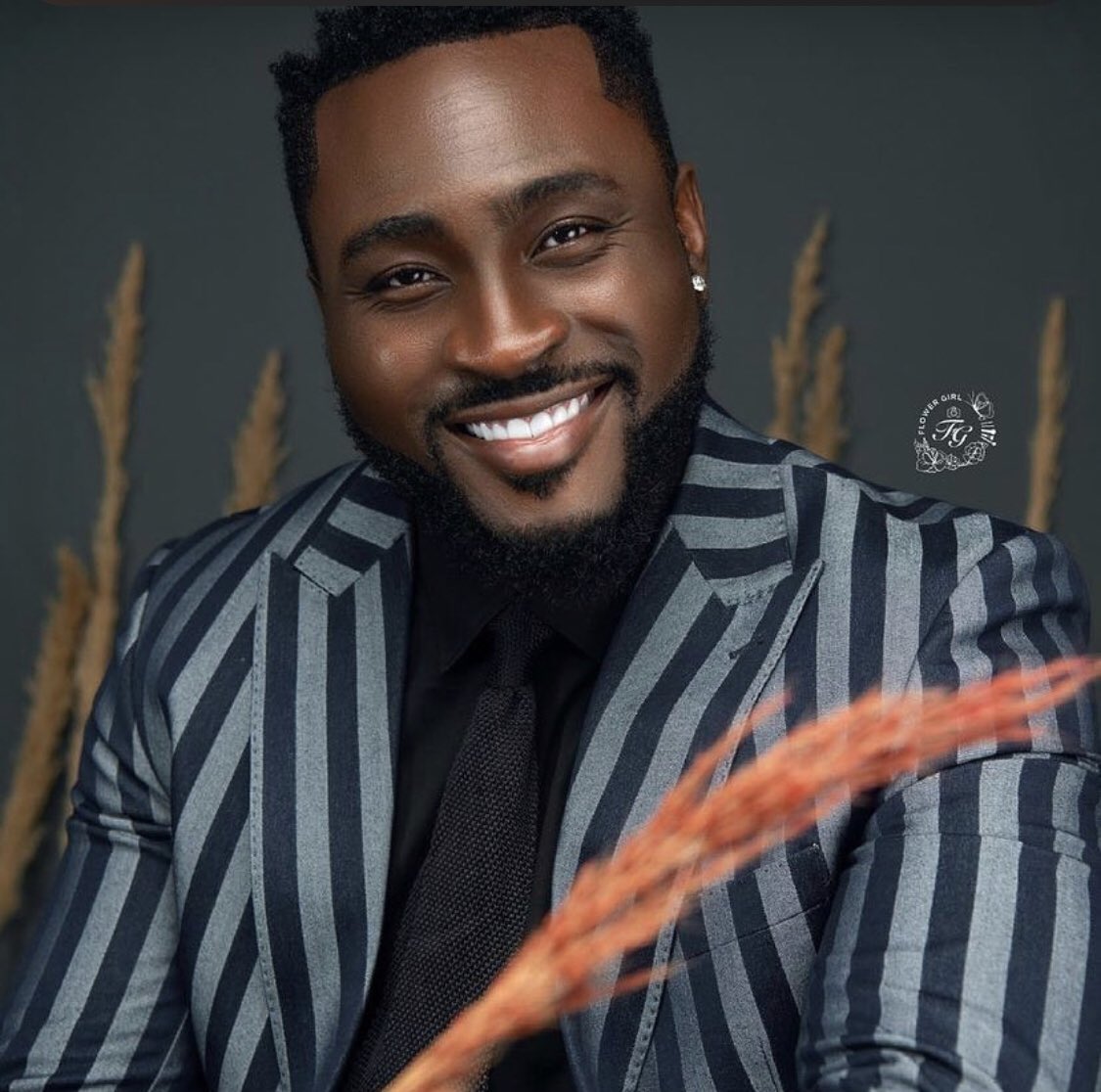 BBNaija Shine Ya Eye season 6 housemate, Pere, has revealed that he had post-traumatic stress disorder (PTSD) after his experience in the US military.

Pere revealed this during his diary session on Friday.

According to the reality TV star, mental health is serious and needs more spotlight.

Read Also: BBNaija Shine Ya Eye: ‘Pere Is Evil, Shouldn’t Be Around Us’ – Cross

Pere stated that Nigerians don’t talk about mental health enough, adding that it needs to be at the forefront of conversations.

Pere then seized the opportunity to disclose that he suffered from PTSD after he got out of the US military.