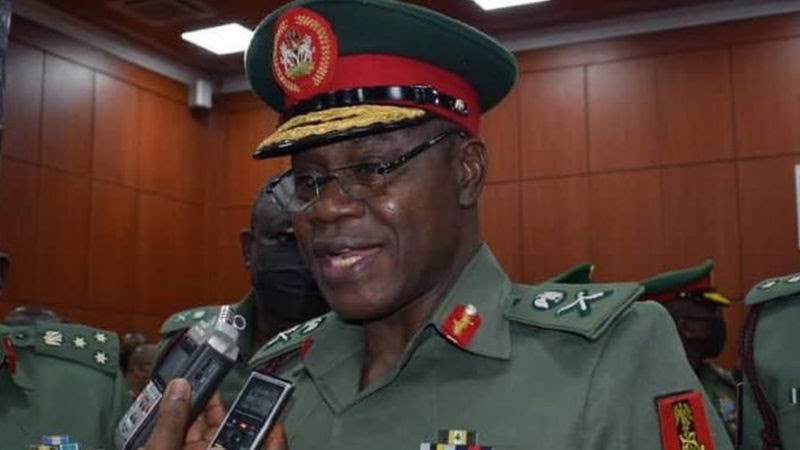 Chief of Army Staff, Lt Gen Farouk Yahaya has revealed the reason that the ongoing selection exercise for the 81 Regular Recruits Intake into the Nigerian Army was being conducted in Falgore.

The Army chief stated this it is being done to give the potential recruits early exposure to the reality of terrain and weather conditions that they would be confronted with during their training and in the course of their military career.

He called on officers and personnel conducting the ongoing selection exercise to be fair and firm.

Yahaya gave the directive on Saturday, when he visited the Nigerian Army Fitness Camp in Falgore Camp in Kano State, where the screening exercise is taking place.

The Director, Army Public Relations, Brig.-Gen. Onyema Nwachukwu, announced this in a statement on Saturday in Abuja.

The COAS urged them to carry out their tasks with diligence and professionalism, adding that personnel must be fair and firm in the conduct of the exercise.