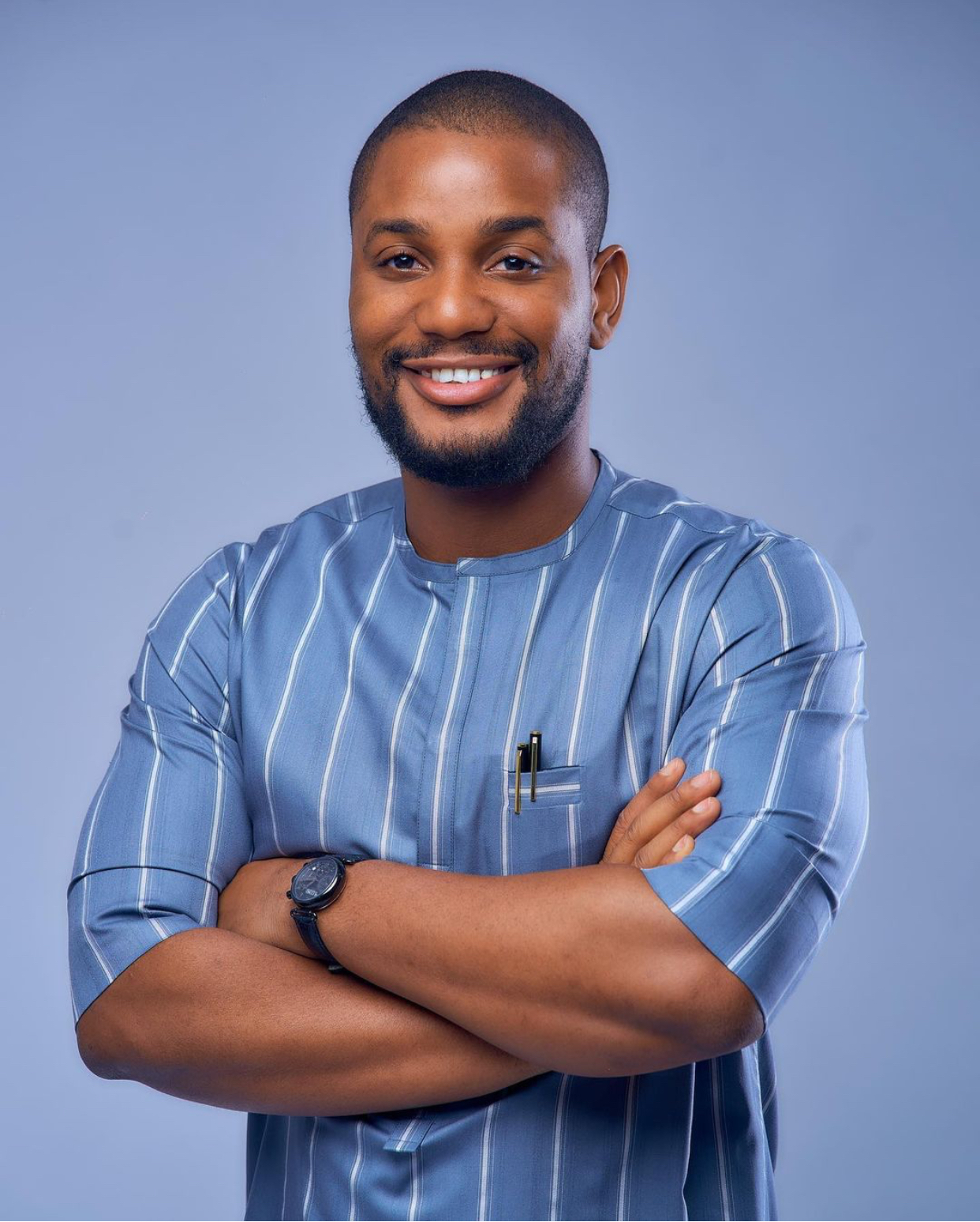 Nollywood actor, Alexx Ekubo, has been spotted in a new video with his friend and colleague, IK Ogbonna, jetting out on a trip to an unknown destination.

This comes shortly after his former fiancee, Fancy Acholonu announced the end of their relationship on her Instagram page on Thursday night, August 26, 2021.

Fancy had further said that she has called off the wedding previously scheduled to hold in November.

Stating her reason, she simply said that, “it’s important that everyone finds their happiness and live in their truth”.

In the short video, Alexx is seen deep in thought as he stares out of the window.