Stars of the summer – the tennis edit 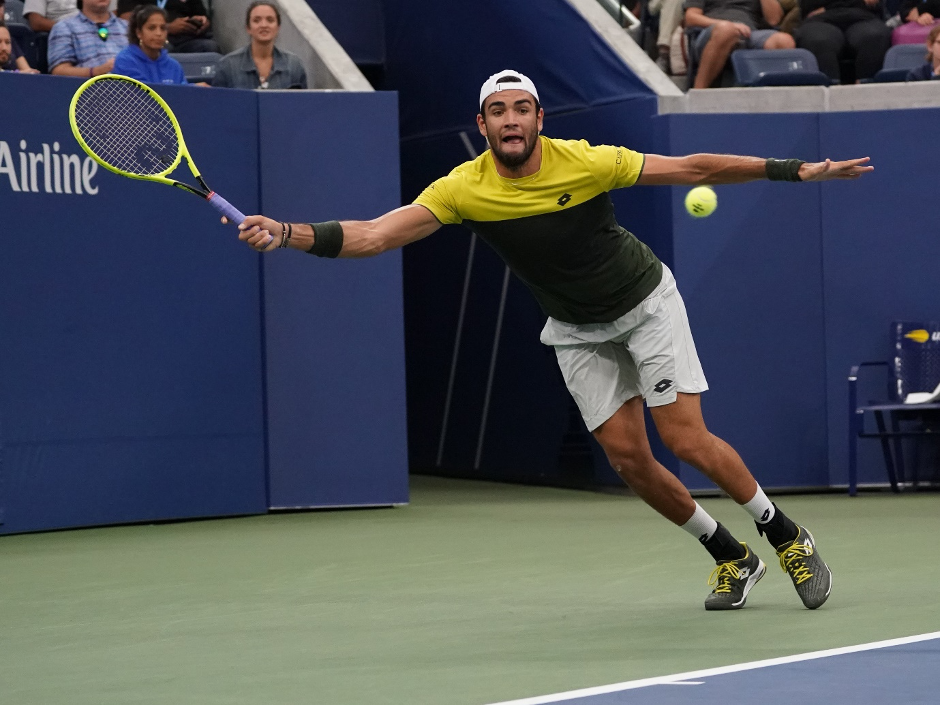 Now that the champions of Wimbledon have been decided, the grass court season is over for another year. All eyes turn to 2021’s hard court season which has already got underway this month and will end in November. Of course, there’s also the final Grand Slam title of the year to look forward to – the US Open.

While you see who’s fancied in the latest Betfair sports betting markets, let’s take a look back at some of the tennis players that made a name for themselves over the summer.

Forget stars of the summer, the Serbian has to be the star of the year, as he eyes up a calendar year Grand Slam. Novak Djokovic could also go one better and level with Steffi Graf with a Golden Slam, should he win the gold medal at the Tokyo Olympics. Last month at Roland Garros, Djokovic beat Stefanos Tsitsipas in a gruelling five-set battle: 6–7 (6–8), 2–6, 6–3, 6–2, 6–4. He followed that up out on Centre Court, at Wimbledon – again coming from behind to defend his title. The number 7 seed Matteo Berrettini took the first set, but Djokovic won 6–7 (4–7), 6–4, 6–4, 6–3 to land his 20th Grand Slam title, which draws him level with Roger Federer and Rafael Nadal. And given his performance, it’s the Italian we come to next.

Everyone will be remembering Berrettini’s name for years to come. It was certainly a summer to remember for the 25-year-old, who is now ranked eighth in the world by ATP. Having reached the quarter-final at the French Open, which he lost to eventual winner, Djokovic, Berrettini went on to win the biggest title of his career so far – Queen’s. Not only was he the first debutant since 1985 to be crowned the champion, but was the first Italian to triumph. Defeating Brit Cameron Norrie in the final, he also beat home favourites Andy Murray and Dan Evans to take the trophy. And of course, he capped off the summer with a Wimbledon final to his name. Again, Djokovic was the man standing in his way – but it marked his first appearance at a Grand Slam final, and surely there’s more to come from Berrettini.

After playing in just one Grand Slam tournament last year, amidst the pandemic – in which, she reached the semi-final of the Australian Open in front of a home crowd – Ashleigh Barty landed her second Grand Slam title at Wimbledon earlier this month. She went into SW19 as the world number 1 and retained that status, in defeating the number 8 seed Karolína Plíšková in the final: 6–3, 6–7 (4–7), 6–3. It had been a summer of mixed emotions for the Aussie, who made her debut at the Stuttgart Open (clay) and won her third title of the year, but she later lost the Madrid Open final, before being forced to retire from both the Italian Open and French Open through injury. There’s no doubt that Barty now has her sights set on the US Open.

The Brit stole the headlines at Wimbledon, making it to the fourth round as a wildcard entry. The 18-year-old was making her debut in the main draw of a Grand Slam tournament, having reached the first qualifying round at Wimbledon in 2018 and 2019. Prior to that, Emma Raducanu made her debut on the WTA tour main draw, at the Nottingham Open – again, entering as a wildcard. Before Wimbledon got underway, Raducanu was ranked 338th in the world by WTA, and while her place in the last-16 ended in sad circumstances – she was forced to retire after claiming she had suffered breathing difficulties – the young star climbed to 185th in the rankings. She’s now the youngest Brit in the Open Era to reach the fourth round – an achievement in itself.