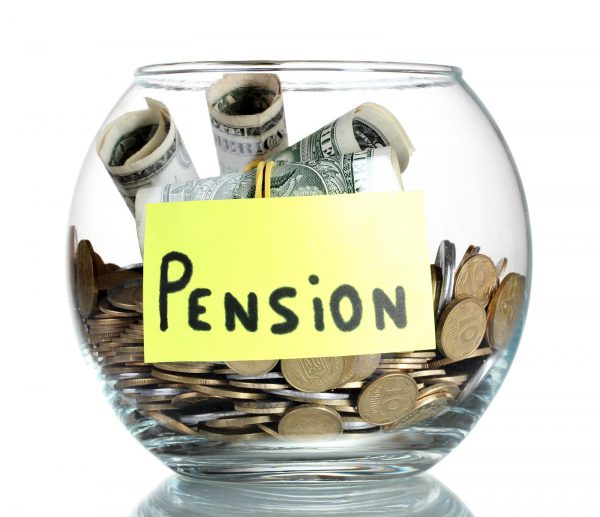 The National Pension Commission, PenCom, has said that a total of N5 billion will be disbursed today (Tuesday) for payment of the 2.5 per cent differential in the rate of employer pension contribution for Federal Civil Service retirees and employees.

It will be recalled that the minimum pension contribution for employers was increased from 7.5 per cent to 10 per cent in line with Section 4(1) of the Pension Reform Act, PRA 2014. However the federal government failed to implement it all along but continued to remit 7.5 per cent for its employees.

The Commission, however, stated that the payment is from 2019 to December 2020, while indicating that the backlog will be cleared in unspecified later date.

Speaking at the 2021 annual seminar for journalists yesterday in Lagos, Head, Contribution & Bond Redemption Department of PenCom, Mr. Saleem AbdulRahman, said that the Commission will also pay the accrued pension rights for verified and enrolled retirees of treasury-funded Ministries, Departments and Agencies, MDAs, that retired but are yet to be paid their retirement benefits.

AbdulRahman stated: “The federal government released about N5 billion for the payment of the 2.5 per cent differential which will be paid into the Retirement Savings Account, RSA, of employees.

The money will also get to respective retires. Some may likely get additional lump sum, some might likely get advanced monthly withdrawal pension, active employees will get the 2.5 per cent. This is only for treasury funded employees and retirees.”

He added, “Subsequently, the federal government of Nigeria is expected to continue with the payment of the 10 percent rate of employer pension contribution for its employees, thus ensuring a remittance of at least 18 per cent monthly (employer 10 per cent and employee 8 per cent ) as provided by the PRA 2014.

“Funds have already been made available for the settlement of the above stated pension liabilities. Accordingly, remittance into the various Retirement Savings Accounts (RSAs) of the affected retirees and employees is currently being processed. The affected retirees and employees would be notified in due course by their respective Pension Fund Administrators (PFAs)”.