Veteran Nollywood actor, Emeka Ike has stated that female celebrities in Nigeria are doing much better than their male counterparts.

According to the veteran movie star, male artists are easily coaxed into projects by politicians but are left out when it’s time to share the largesse.

Ike further averred that the benefits that women in the entertainment industry enjoy nonetheless, some men are not ready to change their gender like Bobrisky did just because of their religious and cultural standards.

The actor went on to add that male entertainers are dying at a faster rate than their female counterparts. He then urged fans to celebrate celebrities equally and not on gender bases. 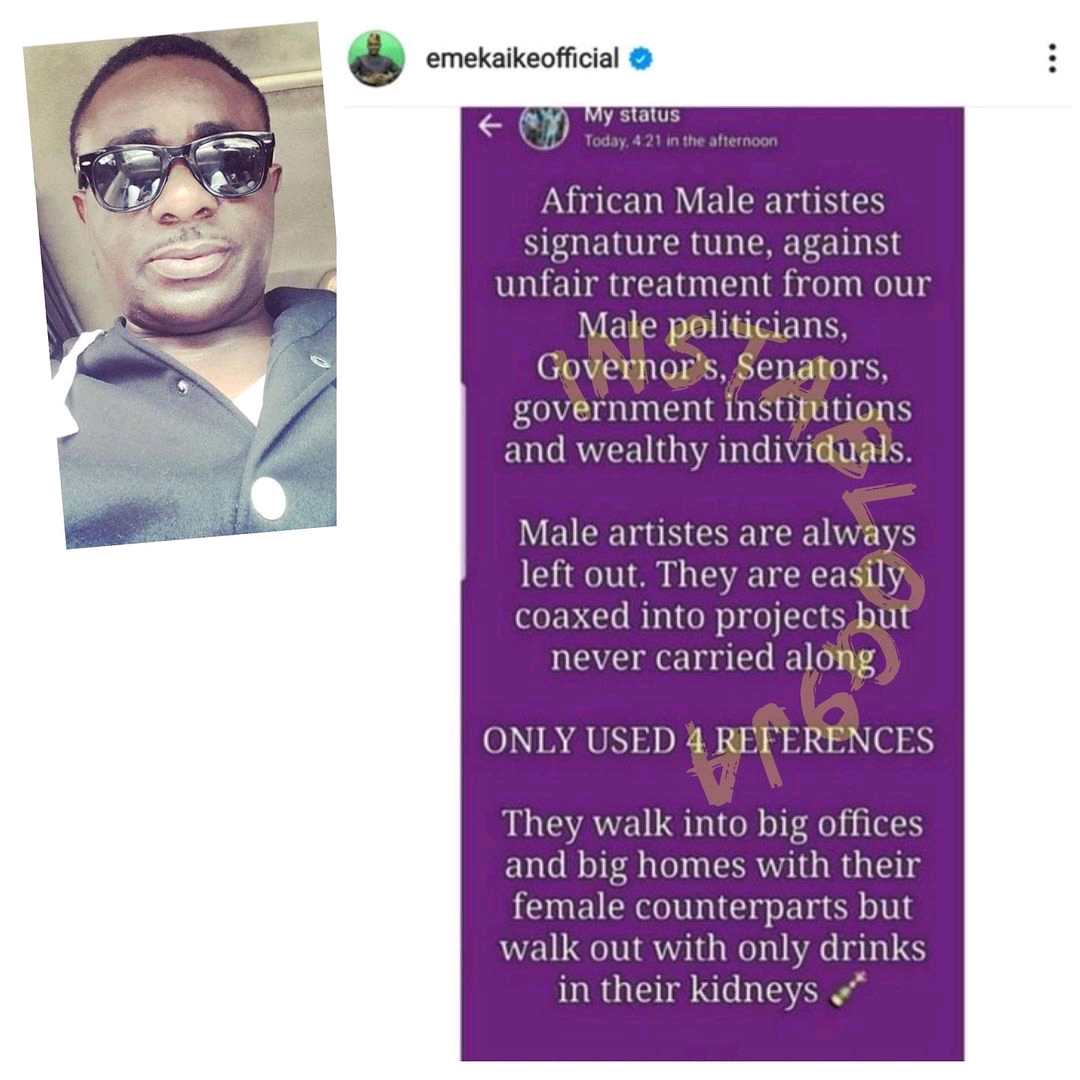 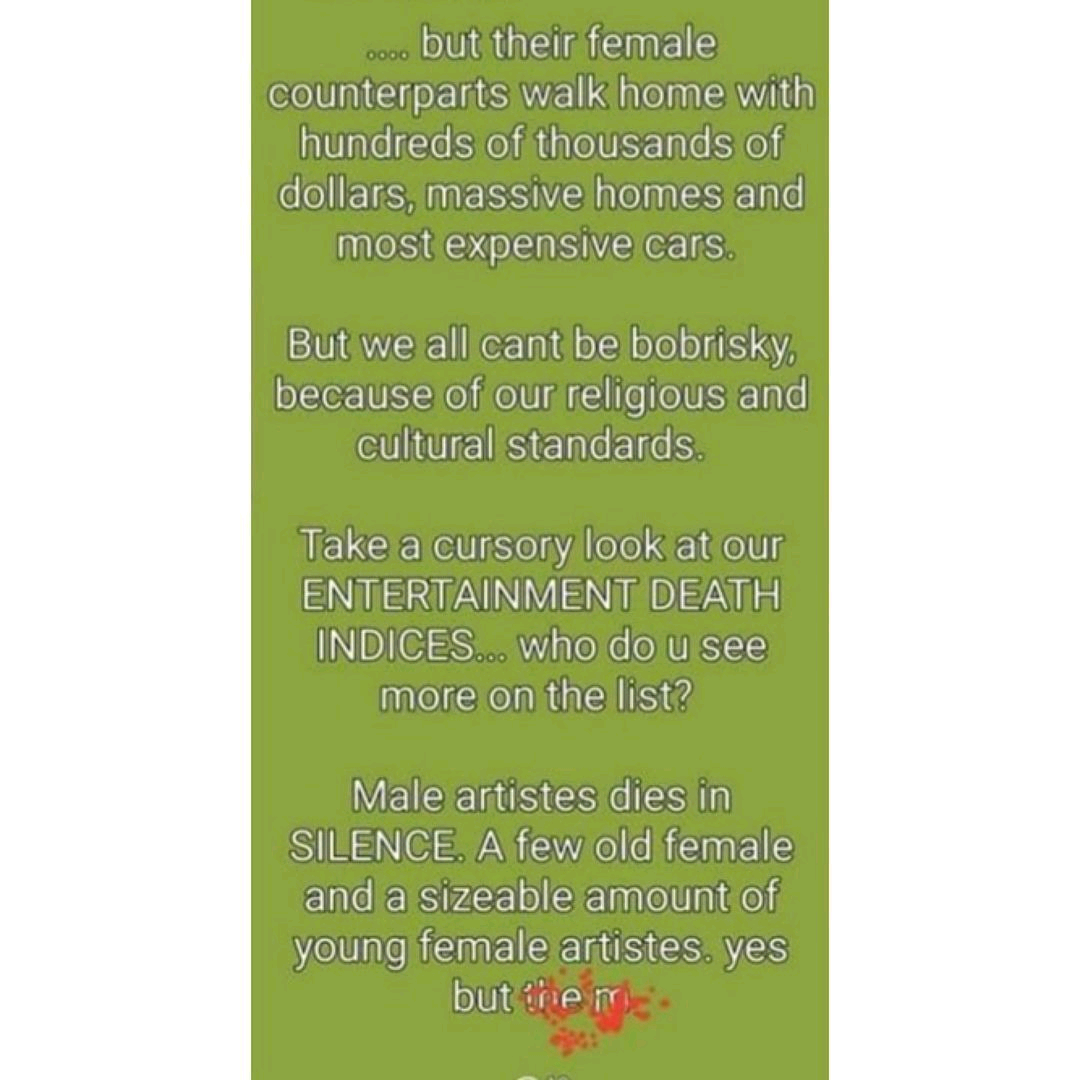 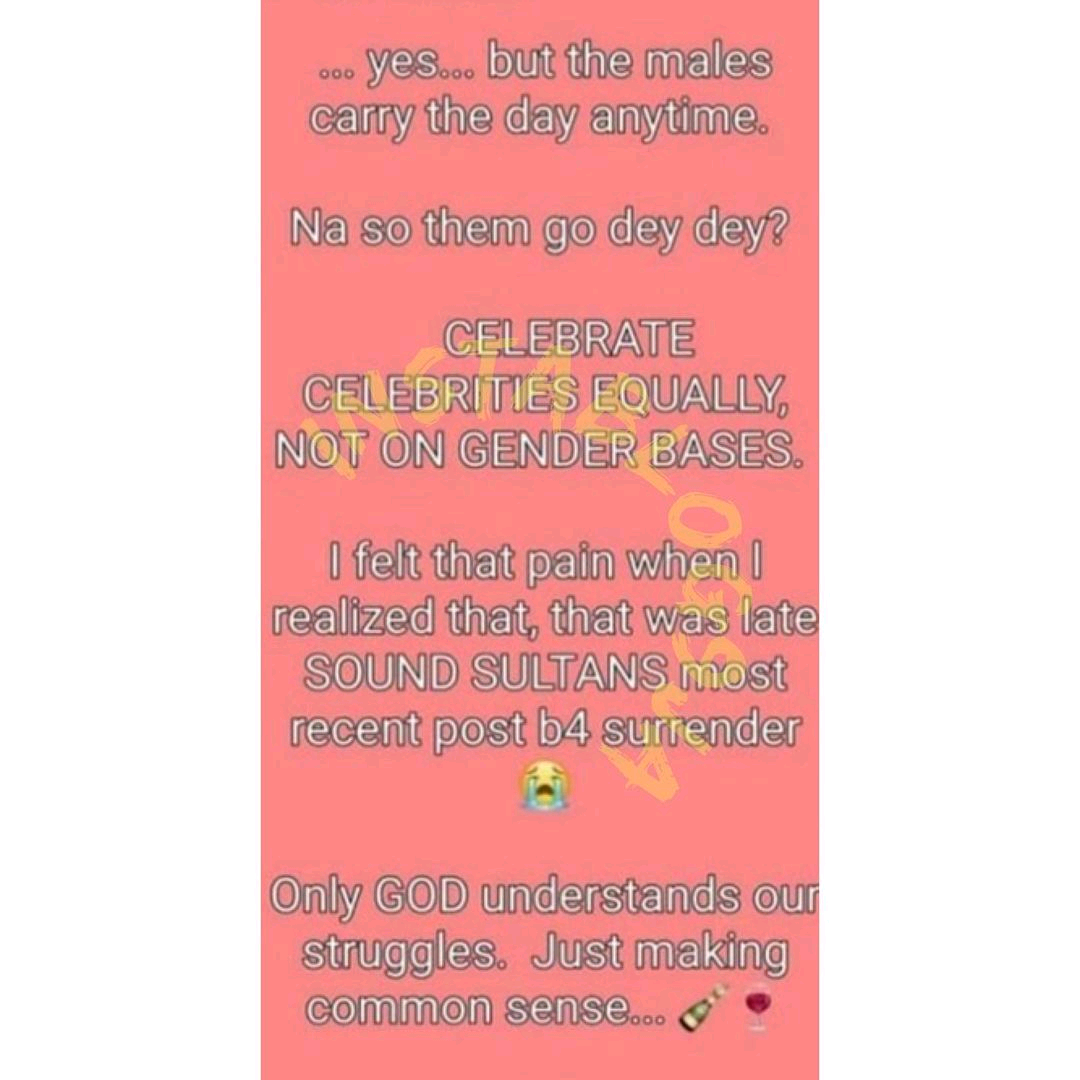 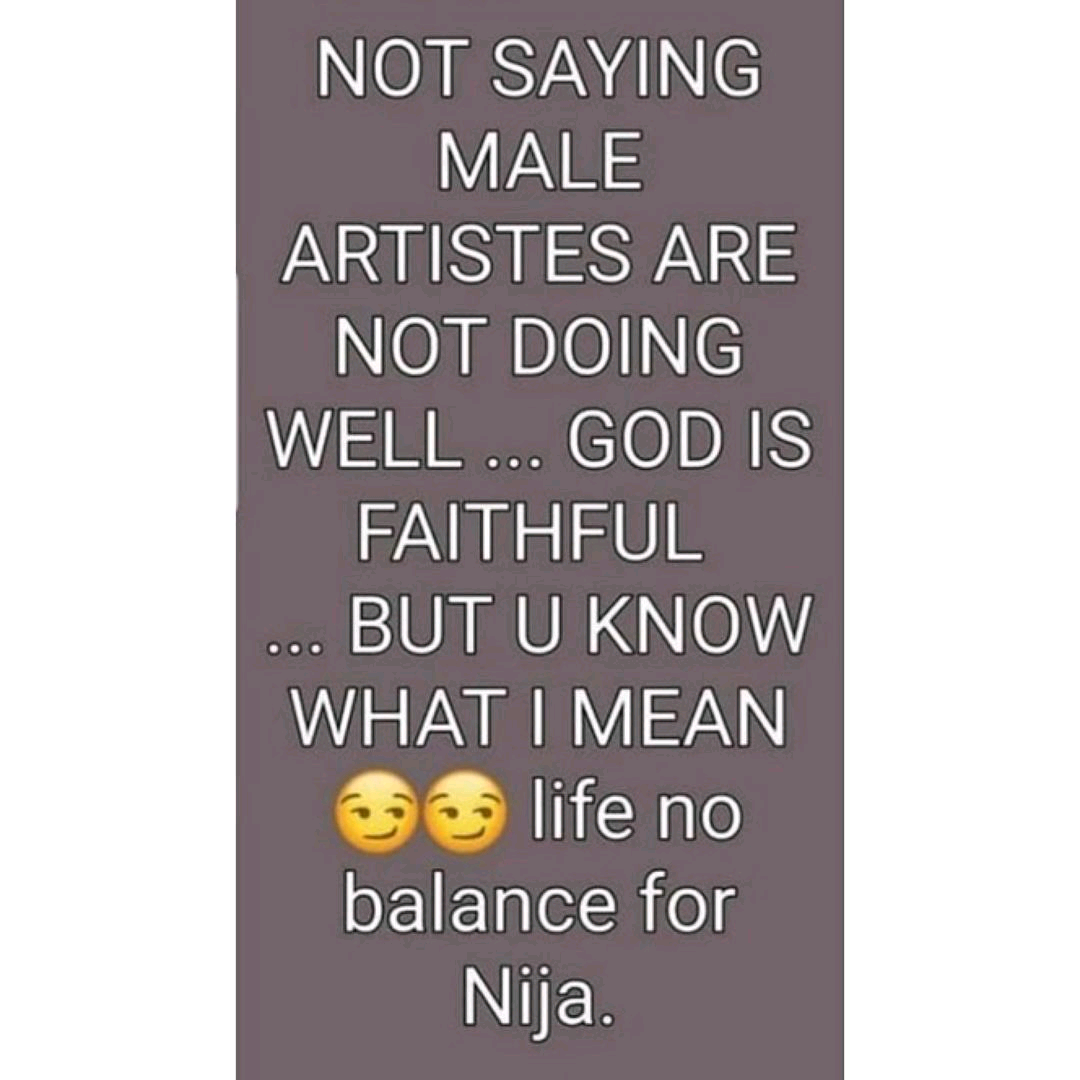