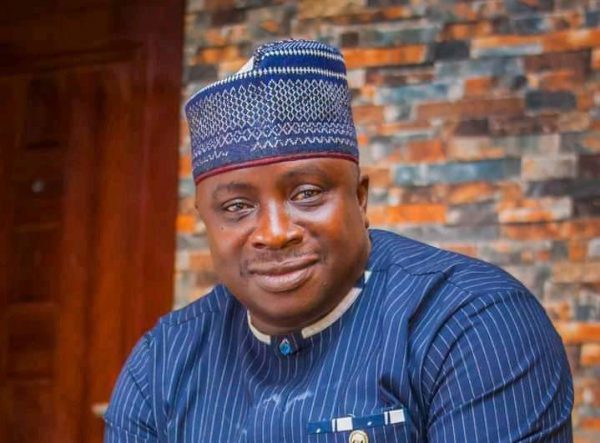 The chairperson of Eti Osa local government, Rafiu Olatunji, has died on Monday night at his Sangotedo residence. He died from a long-term illness.

Mr Olatunji is a member of the All Progressives Congress (APC) in Lagos. He is the current chairperson of Eti-Osa LCDA and also won the APC primary to run for the forthcoming July 24 election.

Oluseye Oladejo, the spokesperson of APC said the party received the news of his demise with shock.

“The Lagos State APC commiserates with the entire leadership and membership of our party on the shocking and untimely passage of the chairman of Eti-Osa East LCDA, Rafiu Olufunmi Olatunji.

“He was a committed party man who was totally committed to the development of his Local Council Development Area.

“Our heart goes to his immediate family, the good people of Eti-Osa LCDA and the entire APC family on this colossal loss. May Almighty Allah repose his soul, forgive his sins and grant us all the fortitude to bear this loss,” Mr Oladejo said in a statement.

The media team of Mr Olatunji also announced his death on their Facebook handle, saying he would be buried Tuesday morning, in accordance with Islamic rite.

“With sorrow in our heart but in total submission to the will of Almighty Allah (S. W. T), we announce the passing, after a long battle with illness, our dear father, brother, friend, confidant, role model, Nation-builder, Hon. Olufunmi Rafiu Olatunji.