Impact of Covid-19 on online entertainment in Africa 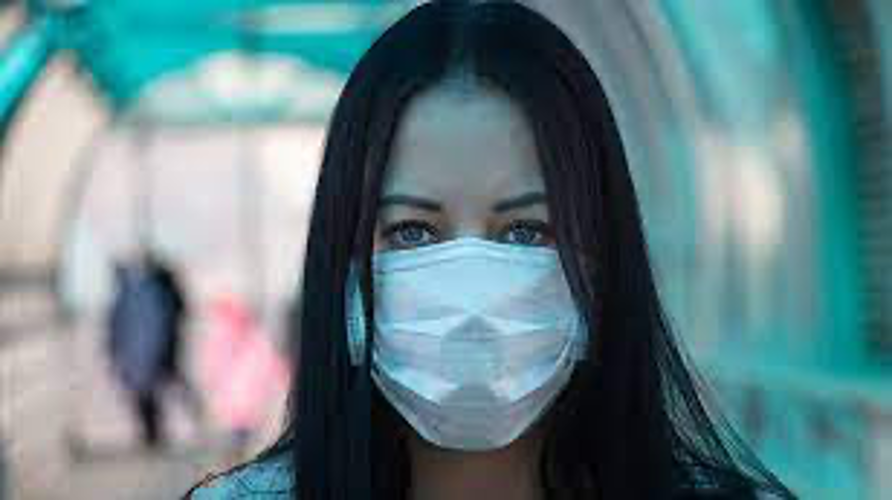 The entertainment industry is worth several billion dollars, which is more than the annual gross domestic product of some countries. The impact of the pandemic, among other sectors of the economy, was felt in the world of entertainment.

The rise of streaming platforms

Large companies like Walt Disney or Box Office suffered heavy losses in the struggle for survival during this period. Pandemics affected supply and demand in the entertainment sector as concerts, film festivals, and other cultural events were canceled. The year 2020 was challenging for the theater and film industry globally, and the pandemic led to a speedy transition to digital consumption. As a result, going to the cinema has been replaced by streaming platforms such as Netflix, Amazon, or Disney +. This situation has affected the fact that in 2020 there were slightly more than 308 million subscribers on streaming platforms, and accordingly, revenue rose to nearly $ 25 billion. Changes in consumer habits are likely to continue, and therefore there will be a reduction in traditional users of TV content. The locking of cinemas and the postponement of the premieres of many film blockbusters brought additional problems with operating and cash flows. Such films are seen as drivers that would get the industry back on its feet, although many warn that globally the film industry will not be the same as before the pandemic.

Online gaming has reached its peak.

The most significant part of the industry today is undoubtedly occupied by iGaming, letting us know that the number of people who play online games and use online betting services is increasing. Within just a few months, consumer trends have changed. This was mainly reflected in the world of gambling and online casinos, which have seen dramatic growth. Online gambling has become commonplace because it allows you to play your favorite game anywhere. In recent years, especially during the pandemic, slot games have gained tremendous popularity among players because they are effortless to play. In addition, there are thousands of different slots and games, and some of the most popular are bingo slots, fruit slots, poker and roulette. And as people were willing to spend for entertainment during the pandemic, network operators took advantage of that fact to their advantage.

During the pandemic, people spent a surprising amount of money on video games. In its latest financial report, Sony announced that about 91 million copies of games for the PlayStation 4 had been sold in three months, ending on June 30, 2020.

The previous year saw the rise of video game producers who now earn more than the film and sports industry combined.

Although console sales contribute to total revenue, it is not the only type of earnings, not even the largest. Currently, the fastest-growing business is the development of video games for mobile phones. Their advantage over consoles is their price.

There have been modifications in the habits of gamers. For that reason, it is not surprising that there was a drop in sales of physical copies of games, while digital sales recorded a growth of over 12 percent.

In the past year, all countries have faced different pandemic impacts on the entertainment industry.

Research conducted in 4 regions of sub-Saharan Africa shows different results. These surveys were collected based on online surveys conducted during the lock-in between March and May 2020.

The surveys were not the same in all countries, but similar entries provided a basis for comparison. Some studies show that the vulnerability of Africa’s creative and entertainment industries is the result of several factors.

-A large number of freelancers whose resources cannot withstand shocks. In Uganda, nearly 700 artists were affected by 3,000 canceled events.

-Production and distribution depend on human interactions, especially for art such as painting and photography.

Losses in the entertainment industry on the African continent vary from country to country. From about 134 thousand us dollars in Uganda to 1.49 billion dollars for south Africa. The sector that lost the most in Africa was Performing Arts, like dance, theater, live music, and cultural events, resulting from a ban on gatherings. The next sector to suffer similar losses is audio-visual, cinemas, and visual arts.

Although digital media and online gaming have become the most profitable in the rest of the world despite the pandemic, the low prevalence of the Internet on the African continent has contributed to the weak development of online entertainment.

Programs to help culture after a pandemic, in some cases more than a billion dollars, have been announced around the world to help artists and institutions. Although some analysts believe that culture can be refreshed in this way, others think it cannot be saved from the mass exodus of artists to other professions.

To increase the contribution of cultural industries to national economies, it is necessary to conduct certain studies to map various interventions that would enable this sector to recover. Governments should play a significant role in this regard.

South Africa has decided to help its artists with almost 4 million dollars. The country has also launched a package of measures to strengthen the weaker part of the economy, including many artists and art companies.

It is essential to create safer business frameworks that will also allow creative industries to operate more efficiently. Sound legal and cultural systems with implementation plans are crucial to achieving this goal.